In August, Aliens: Fireteam Elite will get DLC with a new campaign 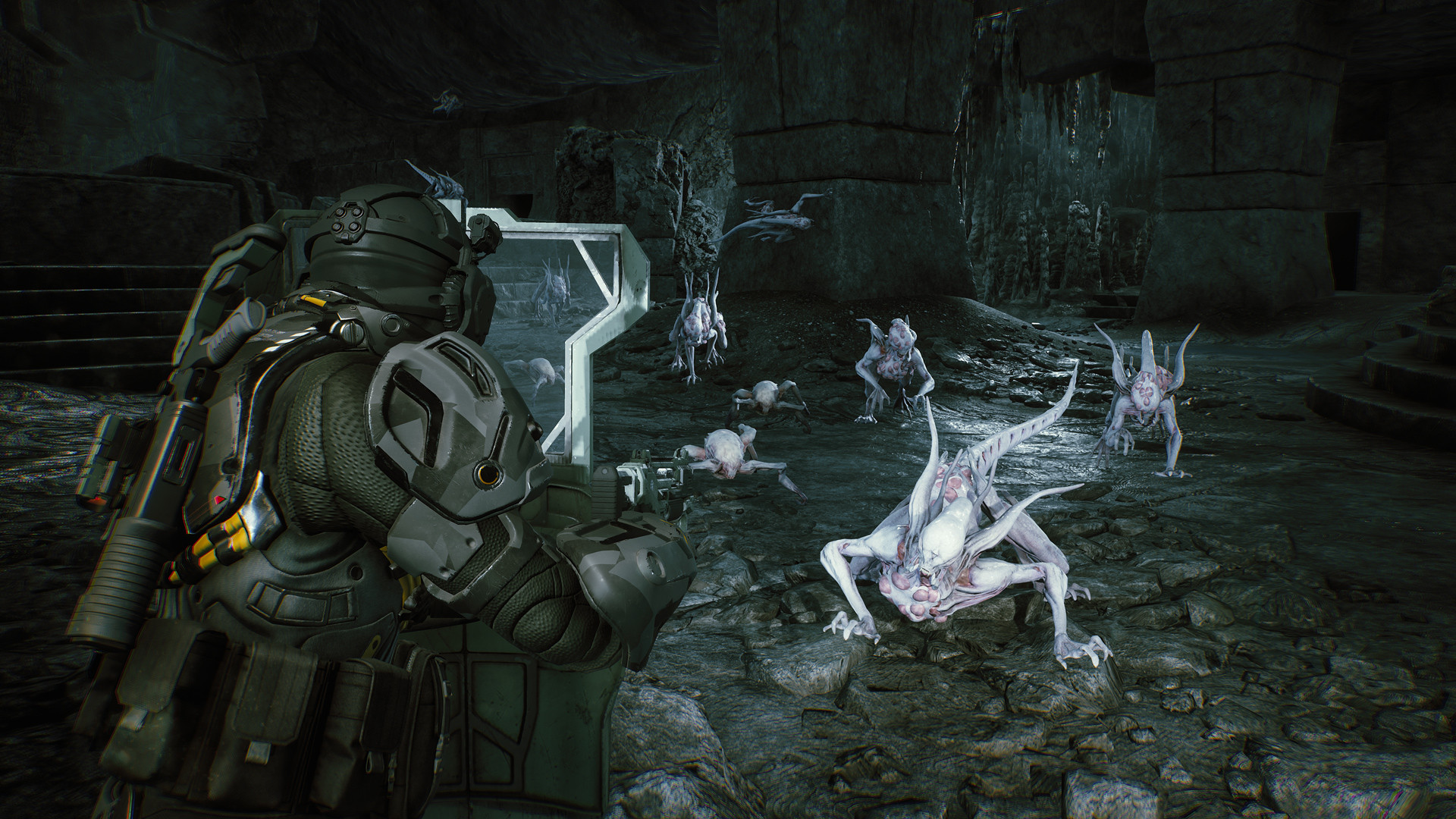 The cooperative shooter Aliens: Fireteam Elite is not the new Left 4 Dead, but Cold Iron Studios and publisher Focus Entertainment continue to support the game.Today they announced a paid Pathogen expansion.The plot of the DLC is as follows:A mysterious pathogen has evolved in the wilds of the planet LV-895, and even xenomorphs are vulnerable to its destructive effects.The Endeavor crew must travel to uncharted lands and fight new fearsome enemies to find the source of an unknown threat.Pathogen DLC is: A campaign with the same name, consisting of three new missions.8 new weapon models - a pair for each type.1 new perk for each class.26 new weapon modules.2 new costumes (for all classes).6 head accessories.21 new weapon camouflage.9 stickers.10 new emotions.The developers warn that some content will need to unlock through gameplay.Pathogen will launch August 30 on PC (Steam), PlayStation and Xbox.