In France, they eradicate gamer jargon to preserve the purity of the language 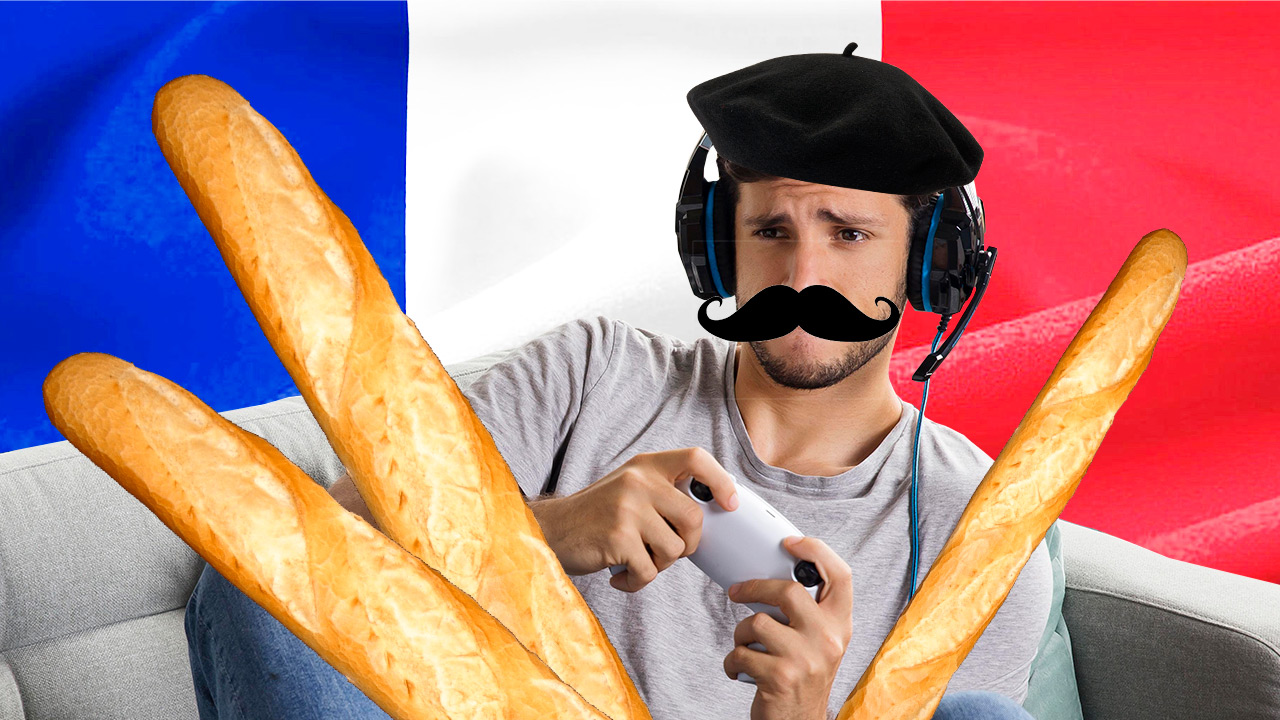 In France, they have long been fighting against Anglicisms: for example, even for the computer the French have their own, non-borrowed name - ordinateur.Not to litter the native language with Anglicisms, the country's authorities have recently prohibited the use of gamer jargon in official speech.The Guardian reports the news.Now the state representatives should use the French analogues of the words - so, pro-gamer has become a joueur professionnel.There are more complicated translations: for example, the French version streamer is joueur-animateur en direct.The adoption of the new rule was promoted by the local Ministry of Culture.According to officials, the gaming sector is rife with anglicisms that act as a \"barrier to understanding\" in the case of those who are not gamers.According to the ministry, experts have studied video game sites and magazines to see if the borrowings have French synonyms.The idea behind the new requirement is to make it easier for French citizens to understand each other.