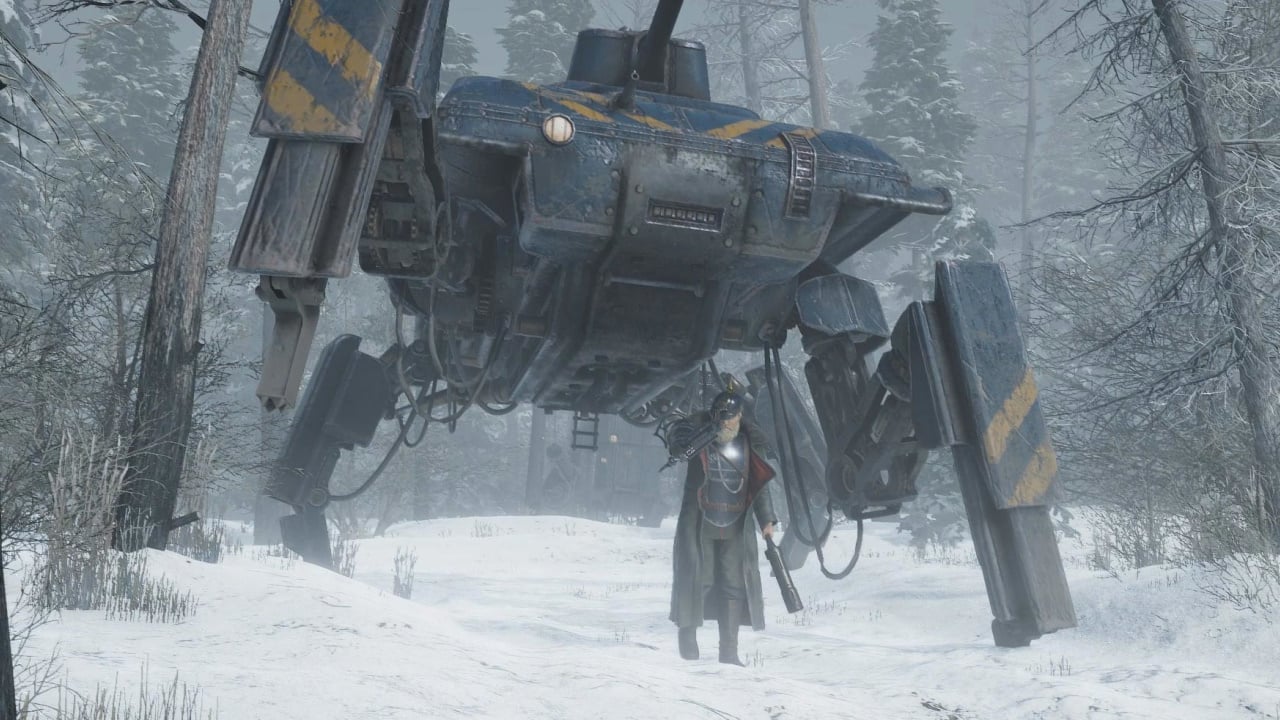 Ambitious RTS Iron Harvest launched almost two years ago and not to say that won great popularity, but updates for it release until now.For example, soon the game will have a new single-player mode - conquest on the world map.The essence of the mode is similar to a very simplified version of Total War or \"contour\" from Paradox.There is a map of the world, divided into territories.Each territory adds resources and victory points.Conquering foreign territories starts an RTS duel with different conditions.In addition to the player, there are three other factions on the map controlled by the AI.In the mode laid great room for replayability: provides different scenarios, and the complexity of the campaign is flexibly adjustable.In addition, according to the developers, it is planned several global maps (although initially promised only one).Update with campaigns on the global map will be free.It's going to be published during June (or later).Updates will not end there: the creators of Iron Harvest should release at least one more noticeable addition - cooperative trials.