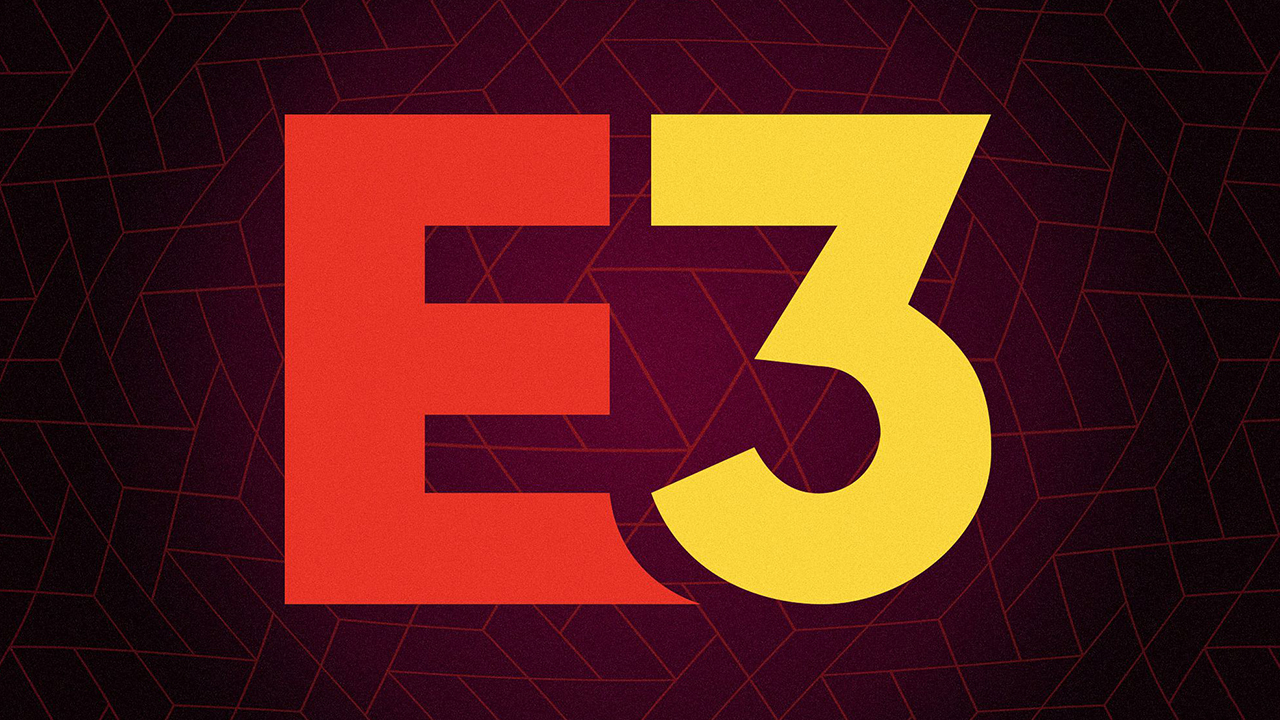 The E3 show is skipping 2022, ceding the rays of glory to Geoff Keighley's Summer Game Fest.But SGF's reign won't last -- E3 organizers promise to bring the event back next year, Stan Pierre-Louis, president of the Entertainment Software Association (ESA), told The Washington Post.He said E3 in 2023 isn't just about online, but also about live streaming, and that he thinks streaming is doing a good job of reaching audiences, but that the public is ripe for face-to-face chitchat and seeing each other.Even though game companies have switched to online streaming, Pierre-Louis is confident - there's always room for a show the old-fashioned way. I think the physical show will always resonate with people.And I know it's important to have a digital reach.Combining those two things, I think there's a critical element of what E3 can provide.Journalists have also voiced reports that the show's problems with exhibitors began because of the mass exodus of companies into their own digital events.After all, so they did not have to spend money on expensive trips to Los Angeles.In response to the statement Pierre-Louis was limited to the phrase that all events in a live format over the past three years, affected by the pandemic COVID-19.Recall, in 2020, E3 was canceled completely, and in 2021 it was held only in online format.