Leaked: details about the first season of Battlefield 2042 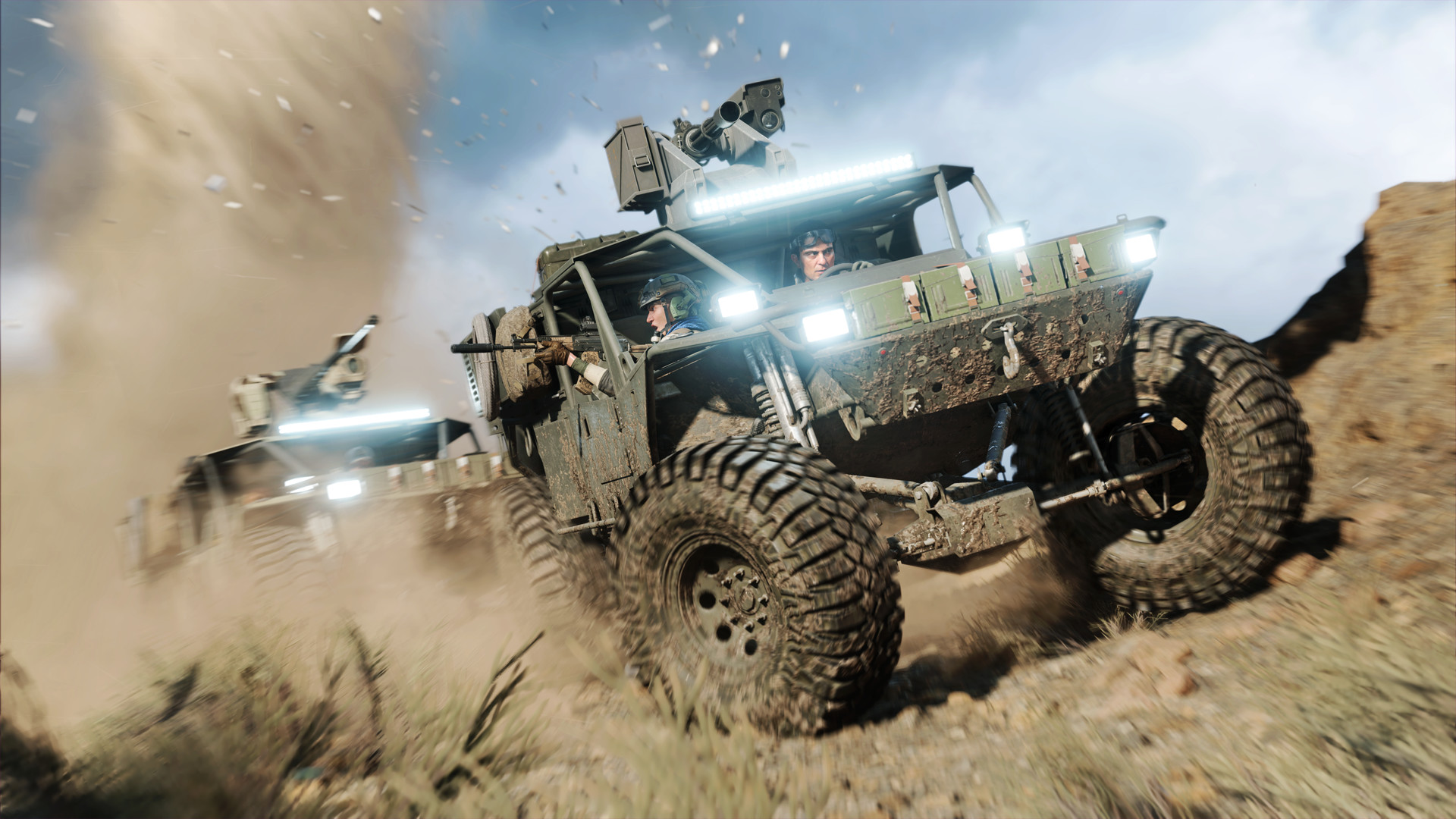 The first season of Battlefield 2042 is set to launch in early June.Apparently, traces of the new content are already in the game's files, so dataminer temproyal was able to compile a list of what is likely to be introduced in the upcoming update.The season is called Zero Hour.The new operative is Evelina Lis from Poland.Her nickname is Defender of Gdansk.Specialty - guided missile launcher.New equipment - stealth helicopters RAH-68 and KA-99.New map - Exposure in the mountainous area called the Black Ridge.Special playlists on the new map: Exposure Conquest 24/7 - only matches Conquest on the map Exposure.Exposure Mayhem - also only Conquest and only map Exposure, but the shells, movement and respawns people and vehicles becomes faster.Paid season pass in two sets: regular Premium (gives immediate access to the four exclusive awards) and Premium + 20 Tiers (immediately pumping combat pass for 20 levels).Dataminer also found a few new weapons - the pistols Sig Sauer M17 and M45A1, submachine gun AM-17, machine gun MGA SAW K, sniper rifle TTS XCEED and something called CRB Scout.As emphasizes temproyal, he was not able to establish the exact relationship of these guns with the first season - they can either appear later, or not appear at all.Recall, for Battlefield 2042 planned at least four seasons - at least that much combat passes included in the special editions of the game.But the launch of BF2042 turned out so defeated that the active support of one of the main modes has already stopped.