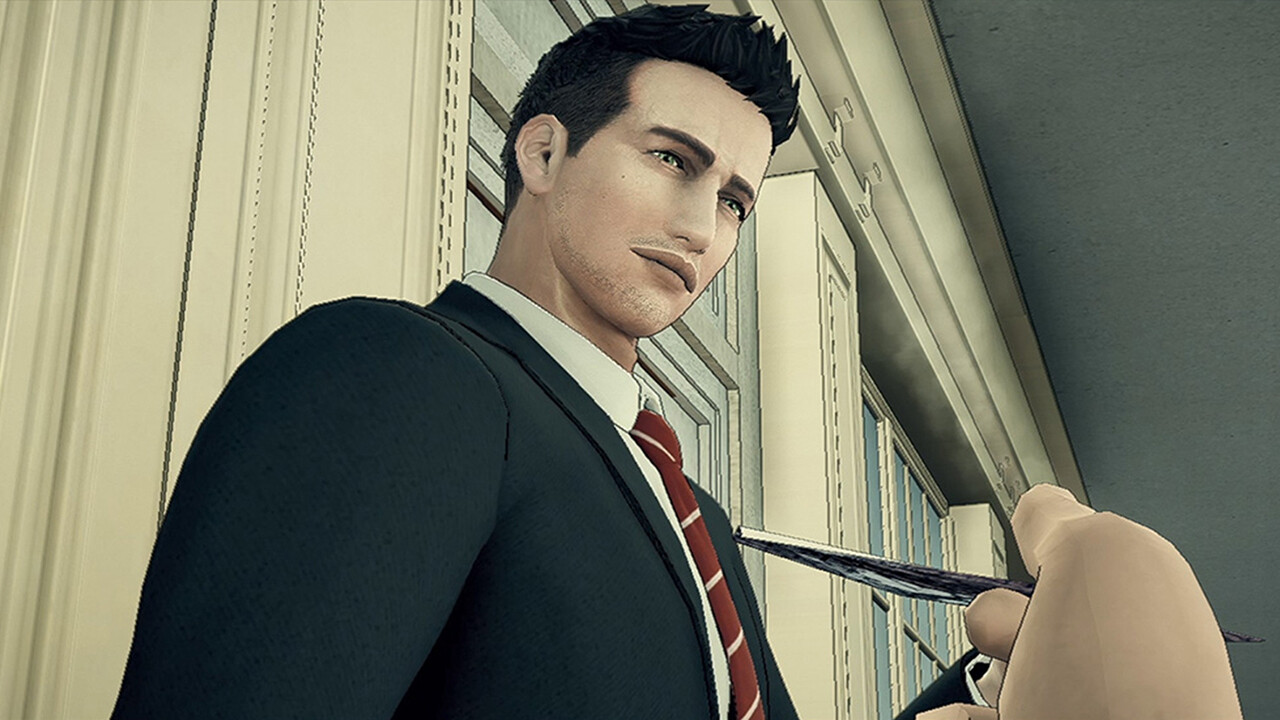 Deadly Premonition 2: A Blessing in Disguise was planned to be released on PC by the end of 2021.We still haven't seen the game on PC, but this may change soon.It is reported that the Deadly Premonition 2 release trailer was published on YouTube early, and it is said that the game has already been released on Steam.As of this writing, the video is in place, but it's not available.The release will probably be announced at one of the upcoming presentations.We presume it will be Summer Game Fest (June 9, 21:00) or PC Gaming Show (June 12, 22:00).You can guess for yourself by looking at the schedule of summer shows.Right now Deadly Premonition 2 is only playable on Nintendo Switch.Read also July 23, 2020, 20:01 ⋅ 11 Deadly Premonition 2: A Blessing in Disguise: Review