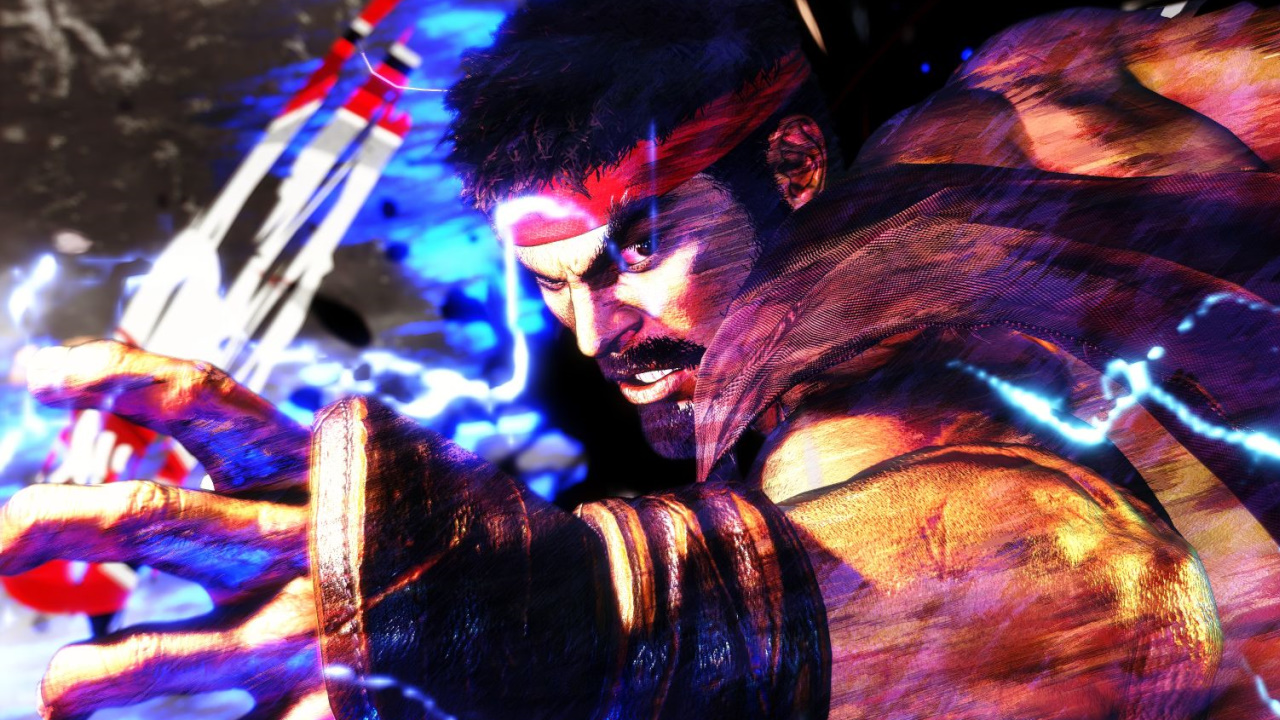 Last night Capcom showed Street Fighter 6 gameplay, and after that a pretty big leak appeared on the web: it seems someone decided to show all the characters that will appear in the fighting game during the release.Total in the leak counted 22 heroes.Initially there were only artwork, flags, and captions in Japanese, but Reddit was quick to identify the characters and put them together into a more digestible table.The layout is as follows:Old characters - Ryu, Ken, Zangiev, Dhalsim, Honda, Blanka, Gail, Chun Li, Cammy, D.J., Rashid, Juri, Ed, Akuma.New characters - Luke (appeared in the last DLC for Street Fighter V), Marisa, Jamie, Mimi, Lilly, JP, Kimberly, A.K.I.For comparison, Street Fighter V had 16 characters at launch (with all DLC - 46 characters), and Street Fighter IV had 25 characters (in the launch console version; after all re-releases - 44 characters).However, there is speculation that some of the characters from the leak may be moved to some DLC of the first season of Street Fighter 6.Street Fighter 6 is scheduled for release in 2023.Platforms are PC, PlayStation 4, PlayStation 5 and Xbox Series. A leaked version from Reddit, where the heroes were put together and signed. Here and below are the original leaked screenshots.