Lord of the Rings survival, Sifu slo-mo, and a frog riding a robot - what Epic Games showed at the show 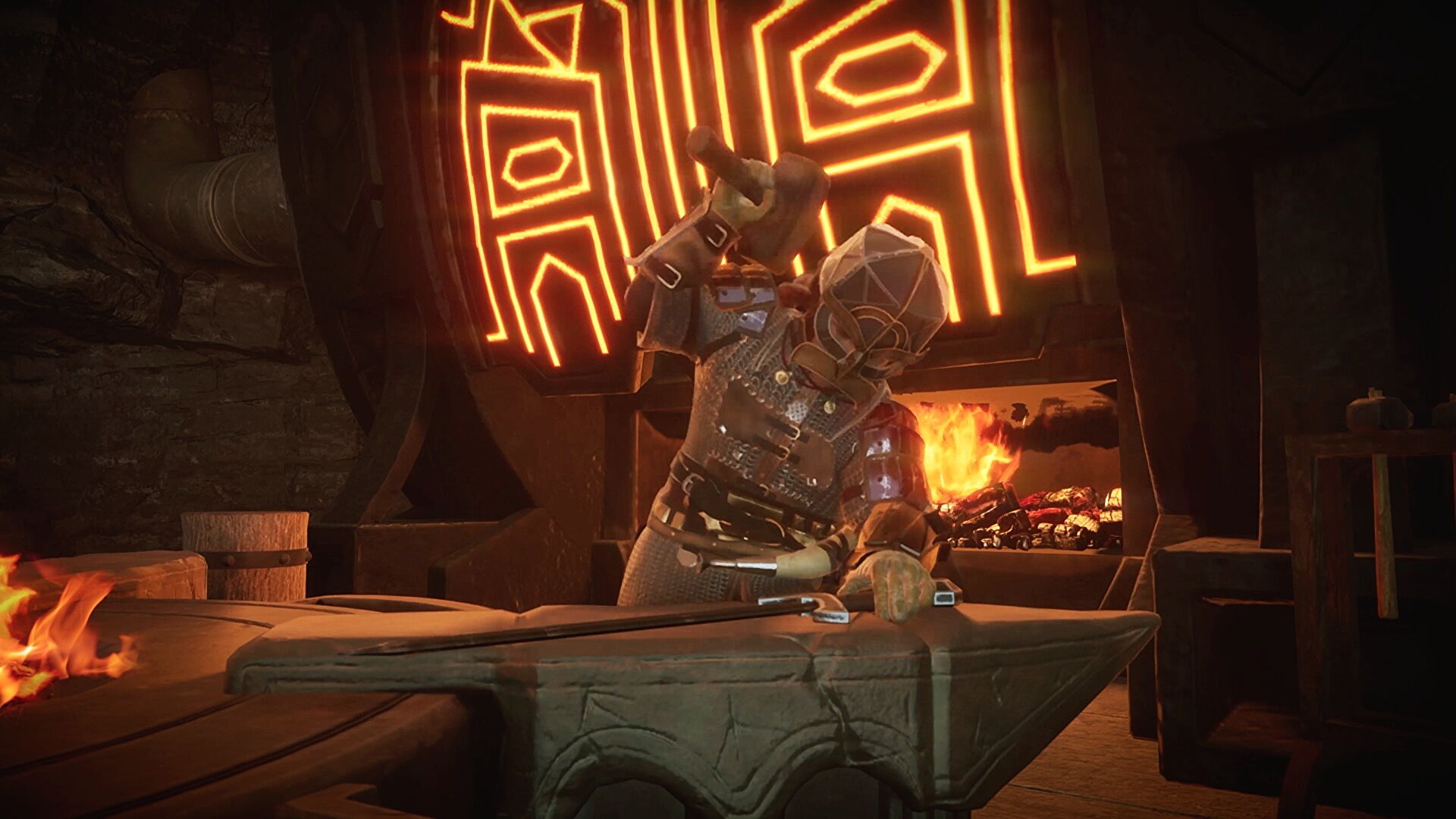 Epic Games also held its summer presentation (of course, with games for EGS).More or less loud announcement was only one - it was a survival game based on \"The Lord of the Rings\".About it the first thing we'll tell.The Lord of the Rings: Return to MoriaThe events of Return to Moria unfold in the Fourth Age of Middle-earth.Dwarves embark on a journey to reclaim their homeland, Moria:The player, called to the Misty Mountains by Lord Gimli the Keeper of the Loch, controls a squad of dwarves.Their task is to find the lost ruins of the dwarven homeland of Moria, also known as Khazad-dûm or Dwarrowdelph, deep beneath their own feet.To descend into the mines of Moria and find its treasures, they will need untold fortitude.You can play alone or in an online co-op of up to eight people.One of the features of Return to Moria is the need to monitor the noise level, which increases the most when mining the mines.Other elements of the game are standard: procedurally generated locations, base construction, character editor and crafting.North Beach Games will publish the game, and Free Range Games will develop it.The Lord of the Rings: Return to Moria will be released in Spring 2023 only at EGS.Russian language support is not mentioned. Other notable newsThe creators of Friday the 13th: The Game have published the Ghostbusters: Spirits Unleashed asymmetric game trailer.The trailer shows playable Ectoplastic ghosts that spit slime at ghostbusters.There's a single-player game, as well as co-op for two and four participants.In August, Sifu will get an update with gameplay modifiers, including faster enemies, unbreakable weapons, time dilation and reduced gravity.Ever wanted to be a turtle or a seagull? Or maybe a kerosene lamp? In the adventure Tchia, you can inhabit any animal or object.Rawa, the Dragon King, is one of the kaiju in the isometric online moribund game GigaBash.He is the subject of a fresh video.One lineSplitgate will reach EGS in the third quarter.Beta test RAWMEN: Food Fighter Arena kicks off July 1.The Disney Speedstorm closed \"beta\" has already begun.The Space Punks open \"beta\" is also available.Rocket League Season 7 will launch June 15.The seasons relaunch and transition to Fall Guys free-to-play will happen June 21.Recording the broadcast