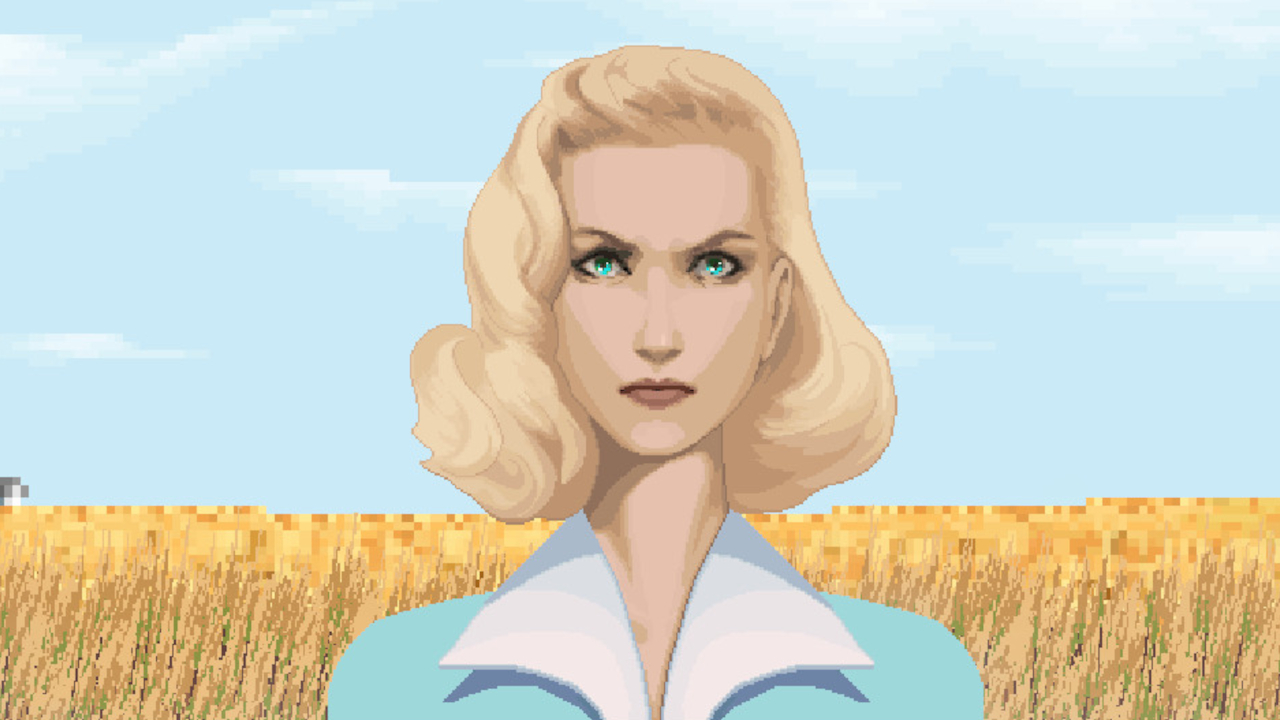 Publisher DANGEN Entertainment has taken Loretta under its wing, a psychological thriller from Russian developer Yakov Butuzov.The time and place of action is 1947, America.An unemployed housewife, Loretta, and her writer husband move to a farm.The family is experiencing financial difficulties, in addition the spouse owes money to certain people.At some point Laura guesses that her husband is cheating on her - it becomes the last straw.Luckily, she finds out that the publishing house insured Walter's life for $30,000, and she has a plan...Inspiration comes from a whole list of sources: Ideologically and aesthetically, the game takes inspiration from American 20th-century painting, representatives of Prezionism, the works of Andrew Wyeth and Edward Hopper, noir films of the 40s, German Expressionism, Alfred Hitchcock's thrillers.Not to mention the films \"Reflective Skin\", \"Days of Harvest\", the books \"1922\" and \"Lolita\".Loretta will be released by the end of 2022 on PC (Steam), PlayStation, Xbox and Nintendo Switch.A demo is available in the Valve store.