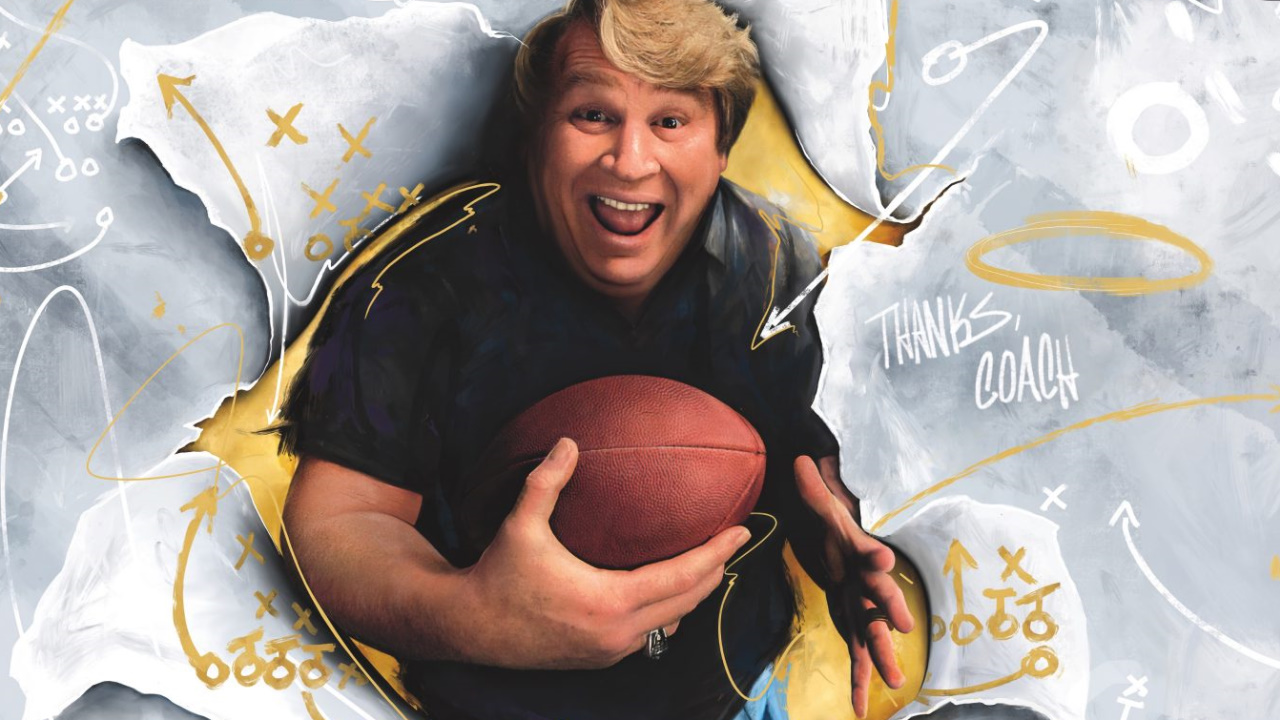 The Madden NFL series is named after famed NFL coach and commentator John Madden.The nuance is that Madden himself has never appeared on the covers of the series since 2000.In December 2021, John Madden passed away, so Electronic Arts decided to honor his coach in Madden NFL 23.Developers came up with three cover options, each one commemorating an event in John Madden's life: A picture from the 1977 Super Bowl, when coach Madden led the Oakland Raiders to victory.Madden as an analyst - he parsed games during broadcasts late in his professional career.Cover photo of the very first video game with Madden, John Madden Football in 1988.Back then, the game was released on the Apple II, MS-DOS and Commodore 64, and Bethesda Softworks was involved in development.Even back then the sports sim was distributed by Electronic Arts.As you can see, the publisher has a particularly close relationship with Madden NFL - they lasted even longer than with FIFA! The last time John Madden looked at the cover was in 1999, in Madden NFL 2000.After that, the \"face\" of the new parts of the series became the actual athletes, which even gave birth to a superstition - \"the curse of Madden. EA also prepared other ways to pay tribute to Madden: In Madden NFL 23 there will be some interactive sketch, where two versions of Madden lead opposing teams of their charges at Oakland Coliseum in the 1970s.Madden's lines as commentator will be heard during the match.EA will spend $5 million as part of the John Madden Foundation.The money will go to student support programs.Near its Redwood City headquarters, EA has set up a soccer field in honor of John Madden.The opening ceremony of the field will be held by the head of EA Andrew Wilson (Andrew Wilson), and local young teams are invited to play.Now the series of Madden NFL is engaged EA Tiburon - there is a memorial mural of John Madden by a local artist.Madden NFL 23 will start during the summer.Here at 17:00 Moscow time is shown the announcement trailer Madden NFL 23.