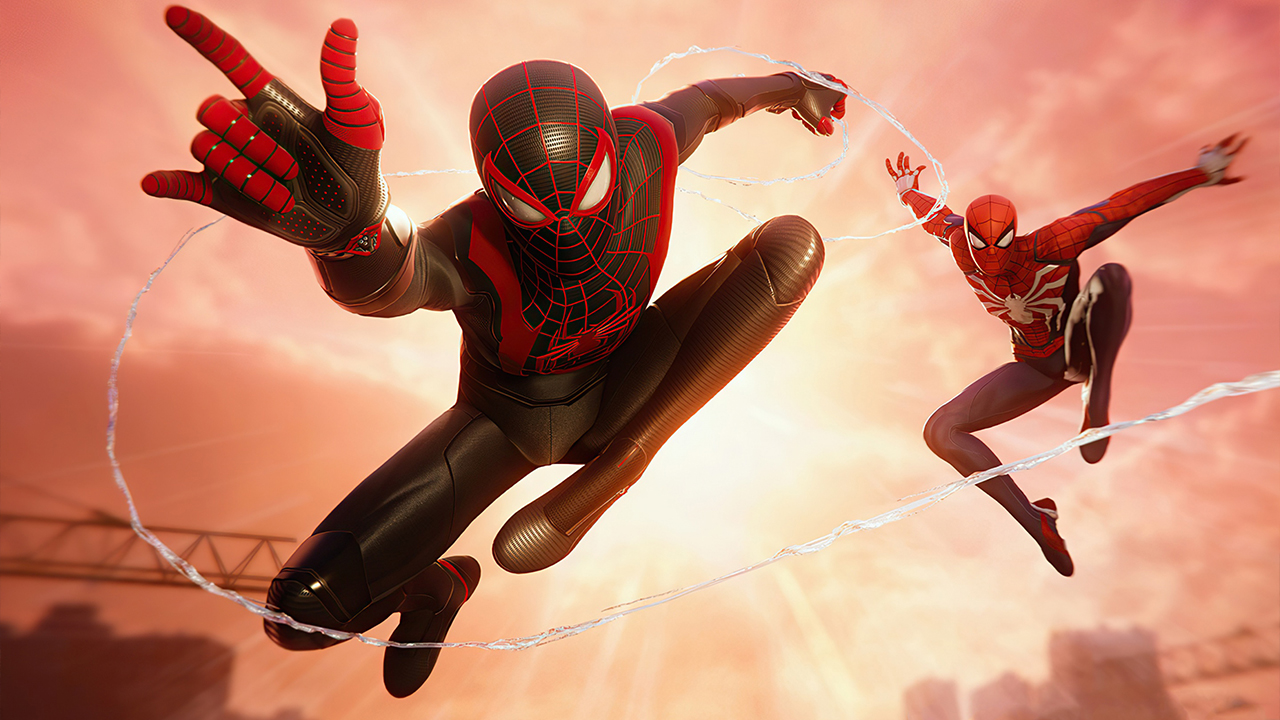 Sony studios don't often share sales of their creations, but when the moment comes, fans see significant numbers.It's Insomniac's turn with its Marvel's Spider-Man games.Together with the spin-off Miles Morales (and most likely the remaster of the original Marvel's Spider-Man), the game has sold over 33 million copies worldwide.The last time Insomniac shared the success of a Peter Parker game was in August 2019.At that time, the adventure action game was bought 13.2 million times.It turns out that since then, the spider series has added about 20 million more copies.During the recent State of Play show, the studio announced PC ports of Marvel's Spider-Man Remastered and Miles Morales.The former will reach Steam and EGS as early as August 12, and the latter in the fall.A sequel to the story is also in development.