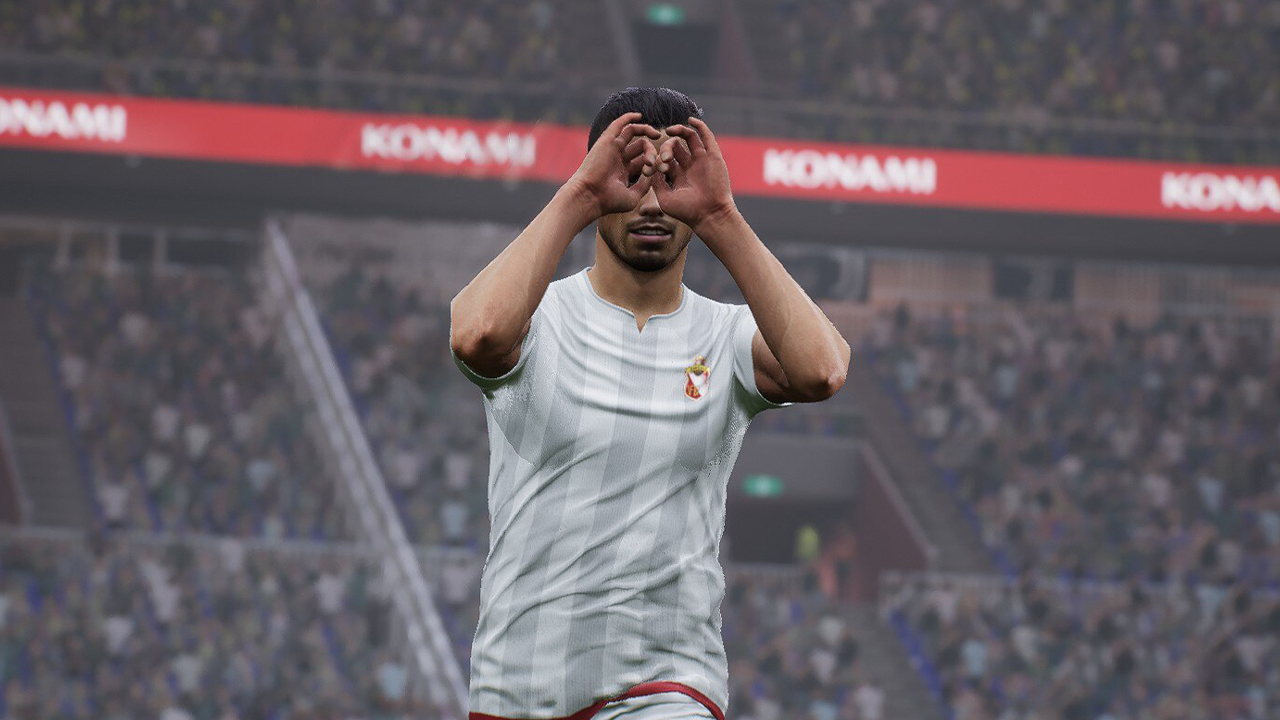 The eFootball soccer simulator, which has fallen into the deepest rating hole, continues to flounder in its attempts to climb to the surface.Konami has already released a few updates and now looks into the future - the company has shared information about the upcoming innovations.Free content Friendly matches lobby will be available in the summer of 2022.Editing features will be available in winter 2022.PC and console users can play with each other in winter 2022.Paid contentMaster League will be introduced as DLC sometime in 2023.Recall, it's a single career mode, where the user takes on the role of team coach.It is necessary to improve the composition, buying and selling players, at the same time trying to win different championships.The number of teams available for leagues and club teams will increase and will be presented as paid materials.At the moment, eFootball is on maintenance to prepare for the second season.The simulator will return to action on June 2, at which time the 1.1.0 update will be released.We have received lots of feedback and questions on eFootball™ 2022 from our users, and in response we would like to introduce some of the planned updates after version 1.1.0 onwards.- eFootball (@play_eFootball) May 31, 2022