Media: Nintendo has frozen a near-finished game because it got terrible reviews from gamers 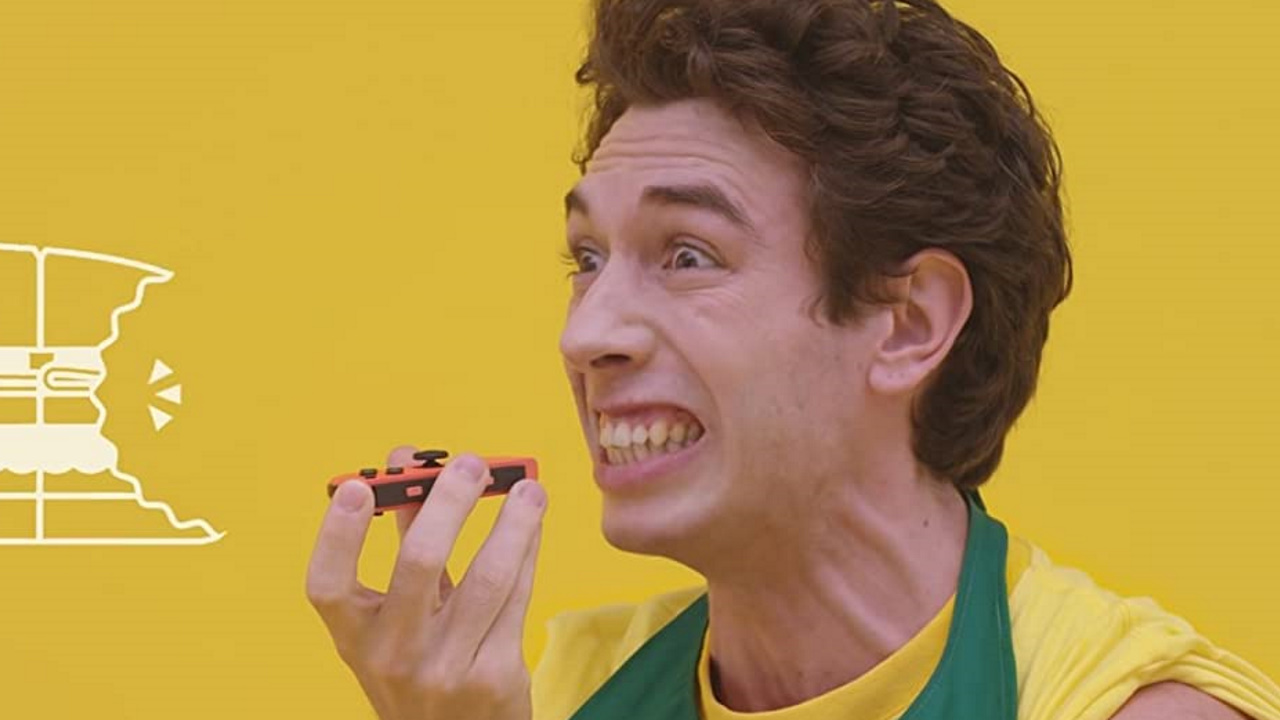 Journalist Imran Khan has a curious story, citing his sources: It turns out that Nintendo has a near-finished game, but the company doesn't know what to do with it - they say it got such terrible reviews from gamers that the release could hurt Nintendo's image.We're talking about the sequel to 1-2 Switch, a collection of minigames, which was released simultaneously with the launch of Nintendo Switch.The 1-2 Switch received subdued public reviews, but it sold well, with 3.45 million copies sold, according to Hahn.Nintendo wanted to release a second installment of the 1-2 Switch, but in a way that didn't render the first useless and both games could be quietly sold at the same time.The sequel was called Everybody's 1-2 Switch, and the game had a concept change.1-2 Switch Trailer.The 1-2 Switch mini-games focused on two participants with half a \"joy-con\" each.Everybody's 1-2 Switch was inspired by the Jackbox Party Packs, the controllers could be smartphones, and the lobby could hold up to 100 people through the Network.A rectangular horse was invented to play the role of the host, who looked like a man wearing a rubber horse mask.Among the mini-games were musical chairs, bingo, and even a family version of \"the bottle\" - participants had to say compliments to each other.At one point Everybody's 1-2 Switch had internal tests.The impressions of the players were awful: Members of the target audience (families with children) found the game boring.Many abandoned the game in the middle of a round.For example, in bingo you had to shake the controller first, a simulation of the process of getting the winning number.But playtesters called that element boring.The localizers of Everybody's 1-2 Switch got hooked on the horse as the host and started calling the game horseshit.Games in the development phase often get bad reviews, after which they are sent back for revision or quietly canceled.But according to Hahn, no one expected the reviews for Everybody's 1-2 Switch to be so devastating.Some Nintendo employees even speculate that the release of such a bad game could be a blow to the company's reputation-the Big N is used to seeing high quality. At one time, 1-2 Switch even got a little noticed because some of the mini-games there looked outlandish.It's not often you and your friend are offered video games to compete in milking cows! Nintendo bosses thought that giving Everybody's 1-2 Switch extra development time wasn't a problem, and began preparing the release further: printing the covers and inserting them into packages.As a result, there are now huge batches of empty cartridge boxes lying around in warehouses, waiting for a game that has no release date.Nintendo doesn't know what to do with Everybody's 1-2 Switch.Some think the game can be released as it is - after all, the first 1-2 Switch also had sour press reviews, but that didn't stop it from racking up huge sales.Others suggest slipping the game in as an extra offering on the most expensive version of the Nintendo Switch Online subscription - saying that if they don't ask extra money for Everybody's 1-2 Switch, then the poor quality will get less attention.Khan doesn't rule out that Nintendo will simply cancel the game, but his sources have a different opinion: the company will try very hard to release Everybody's 1-2 Switch one way or another.