Media: Ubisoft will not hold its show in June 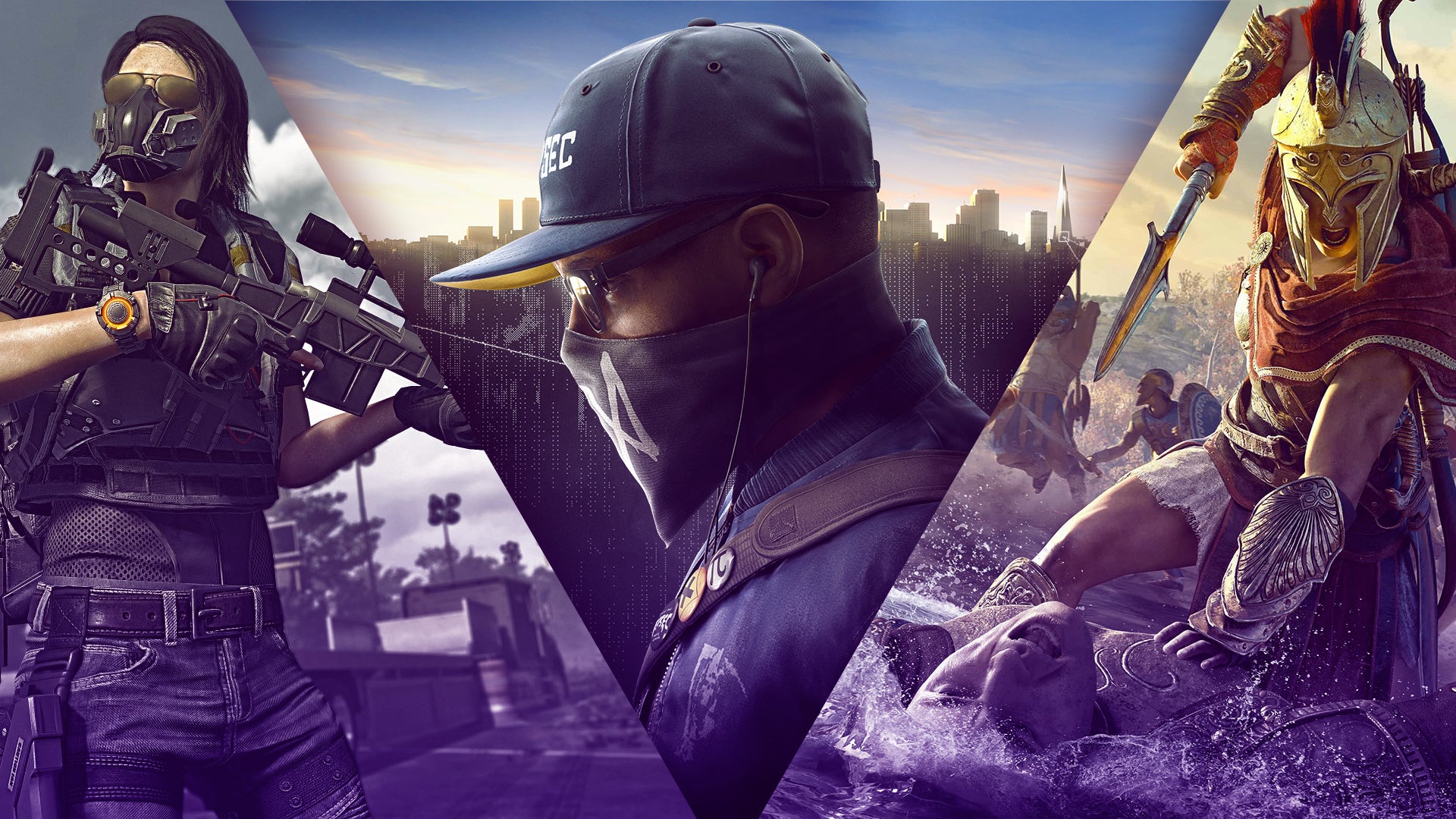 There are plenty of game launches in June, but few big ones.The situation could be partially saved by Ubisoft Forward show...If it took place! Axios quoted Ubisoft representative reports that the publisher will not hold the traditional event this month - it will be held later during 2022.It is unclear whether it is scheduled for summer, but there is hope: in 2020 Ubisoft Forward was held in July and September.With the announcement of its event is not in a hurry and Nintendo.As Axios notes, last year the publisher introduced its summer event just two weeks before it started, so Nintedo Direct could still take place in June.You can find the main and not-so-game shows of the summer in our schedule.Some notes about this year's non-E3 season:- Ubisoft won't hold its traditional June showcase, but a company rep tells me they've got one planned for \"later this year\"- Still unclear if Nintendo is skipping.They announced last year's 6/15 show on 6/2! https://t.co/c8EXubJshK- Stephen Totilo (@stephentotilo) June 1, 2022