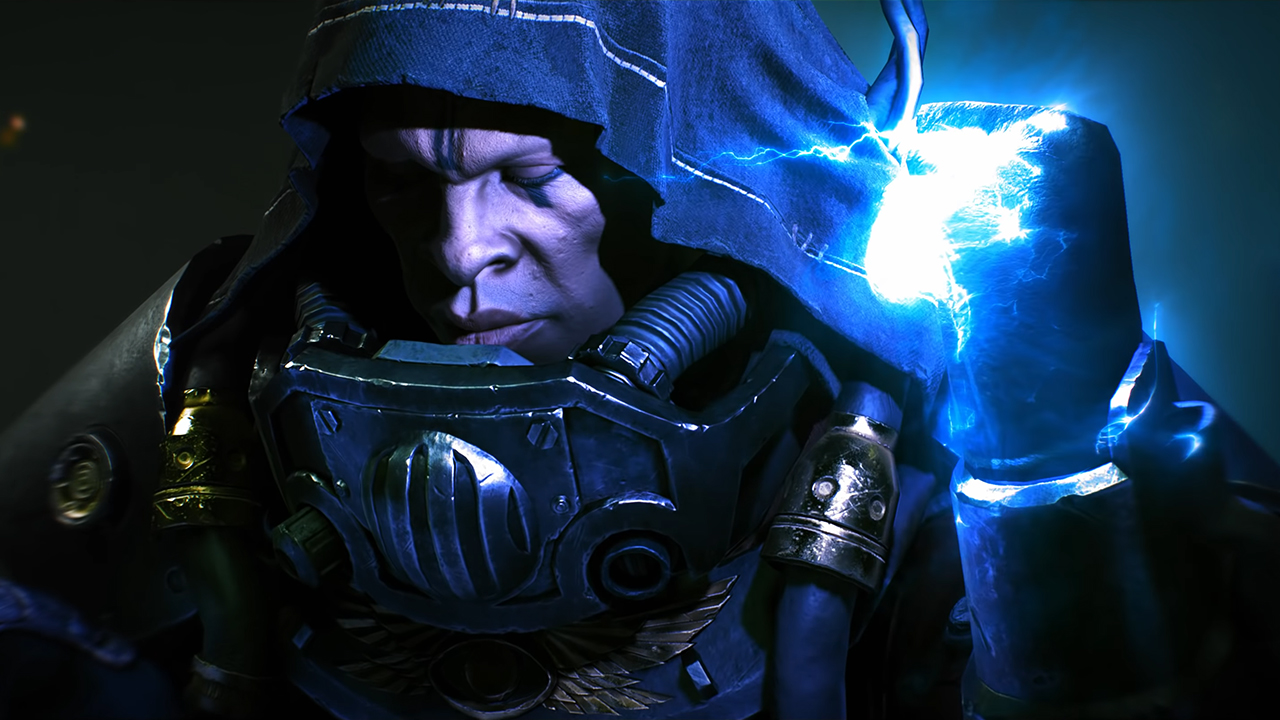 Fatshark Studios is hard at work on Warhammer 40,000: Darktide.Fans have a unique opportunity to look behind the scenes of production: the team began to publish the development diaries.The first of them is devoted to the voice of the Darktide characters.Gamers have come to love the interaction between members of the Five of Ubershrike in Warhammer: Vermintide 2.Developers intend to keep similar altercations in Darktide, but there is a catch - in the new game, users are free to create their own character.So Fatshark has invested a lot of time and effort to create an extensive library of voice profiles for each class.We have mature soldiers, devout fanatics, sarcastic outsiders and others.Mårten Stormdal, head of storytelling at Fatshark. According to Stormdal, creating your own character plays more into immersion than an already predetermined character.It also helps to reflect the scale of the story.The experts carefully considered the archetypes of each class to not only fit them into the world of Warhammer, but also into the team: \"Who dislikes who, who tolerates who, who hates who, and so on.\"Each gamer-created hero not only has a different fighting style, but also a view of the world.Some archetype combinations work well as a team, while others are not so easy. The player-favorite skirmishes have been built into Darktide since the beginning of production.For the heroes there are a lot of replicas, because the developers hate the repetitive phrases.According to the developers, the biggest challenge is to keep the characters' voices as different and pronounced as possible.Warhammer 40,000: Darktide will see the light of day on September 13 on PC (Steam, Microsoft Store) and Xbox Series, as well as Game Pass.Warhammer Skulls showed a cinematic trailer of the game on the first day of the show, and next week they promise to share a gameplay excerpt.Examples of Darktide character voiceovers