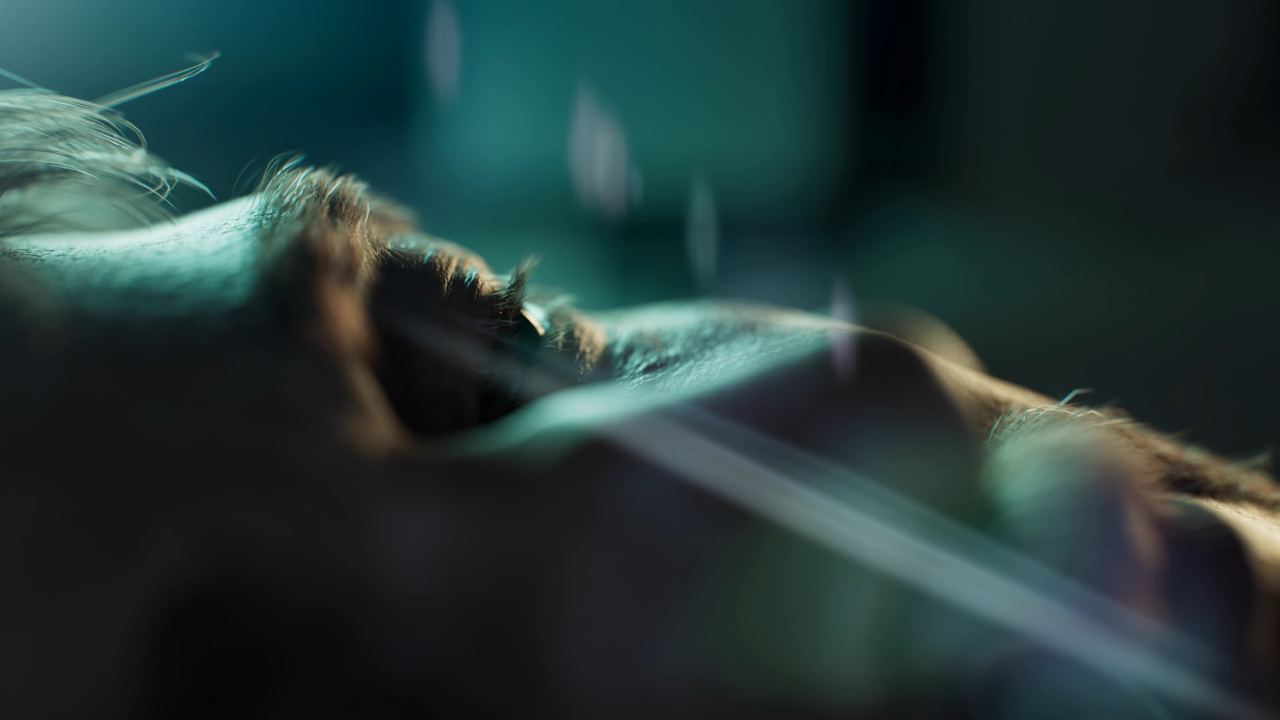 11 bit studios, known for Frostpunk and This War of Mine, is about to announce their next game.We don't even know its name yet, but the first teaser is trying hard to make it mysterious.The video is titled with the phrase \"We are not the same\", shows an awakening man (he seems to be in a hospital room) and is accompanied by a quote in the description:Man cannot remake himself without suffering, for he is both a marble and a sculptor.Alexis Carrel, a French surgeonThe full game will premiere on June 12 at the PC Gaming Show (here's at least one confirmed platform!).Recall, 11 bit studios is also currently working on Frostpunk 2 - but the teaser hardly shows it.In June 2021 the studio also said that they were going to release AAA games, and one of the upcoming projects is close to Control in terms of production scale.Could this be the one?