New DLC for Hearts of Iron IV will affect Italy, Switzerland and Ethiopia 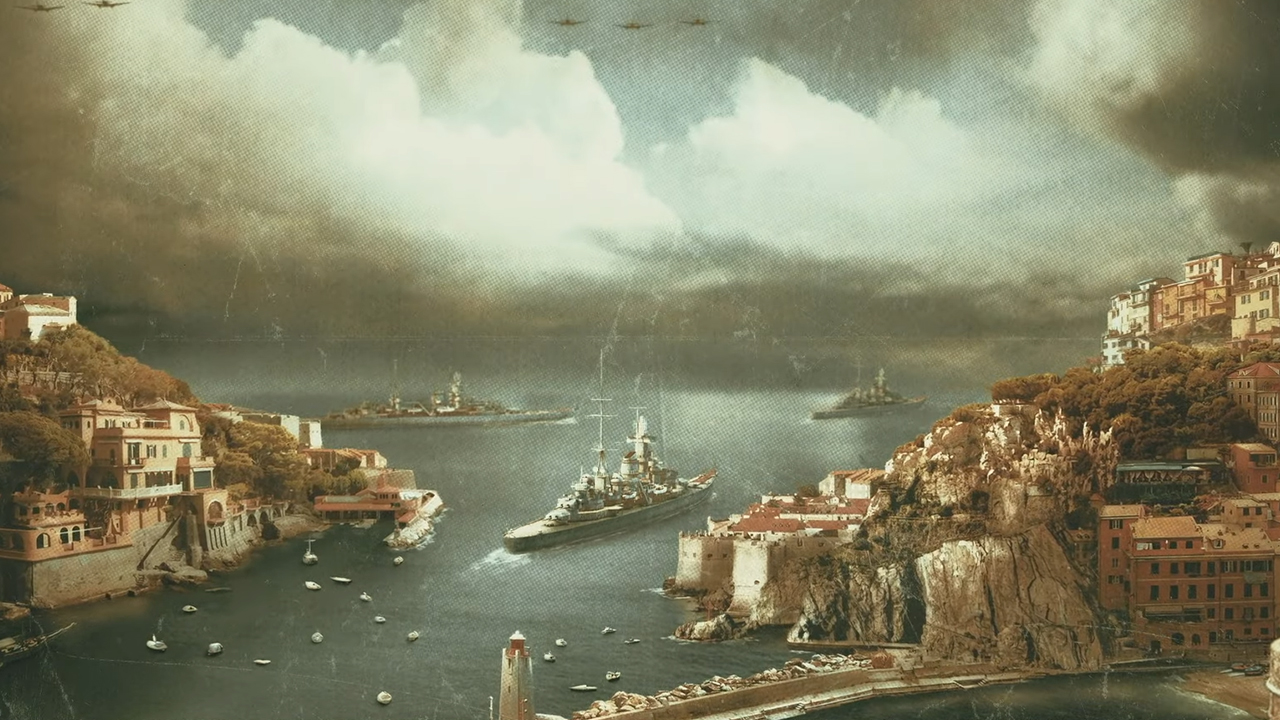 Paradox Interactive has announced the next addition for Hearts of Iron IV called By Blood Alone.Italy: Players will be able to repeat the path of dictator Benito Mussolini, or take an alternative route, establishing a democracy or returning the monarchy.Ethiopia: to fight back the invaders by leading the government in exile.Switzerland: Neutrality preservation under the pressure of two totalitarian regimes of neighboring countries.New options for peace conferences, during which gamers are free to try to take the equipment of the losing side or take control of its resources.Ability to design their own combat planes.They will also add 67 new 3D models of winged vehicles.Awarding medals to military units for outstanding success in battle.Imposing embargoes to prohibit trade with their state.20 new units for Italy, Ethiopia and Switzerland.12 fresh audio tracks.Hearts of Iron IV: By Blood Alone has no release date yet.But the expansion already has a page on Steam, where you can add it to your wishlist.The developers promise to reveal more details about the DLC in the coming months.