New DLC for Prison Architect allows inmates to gang up 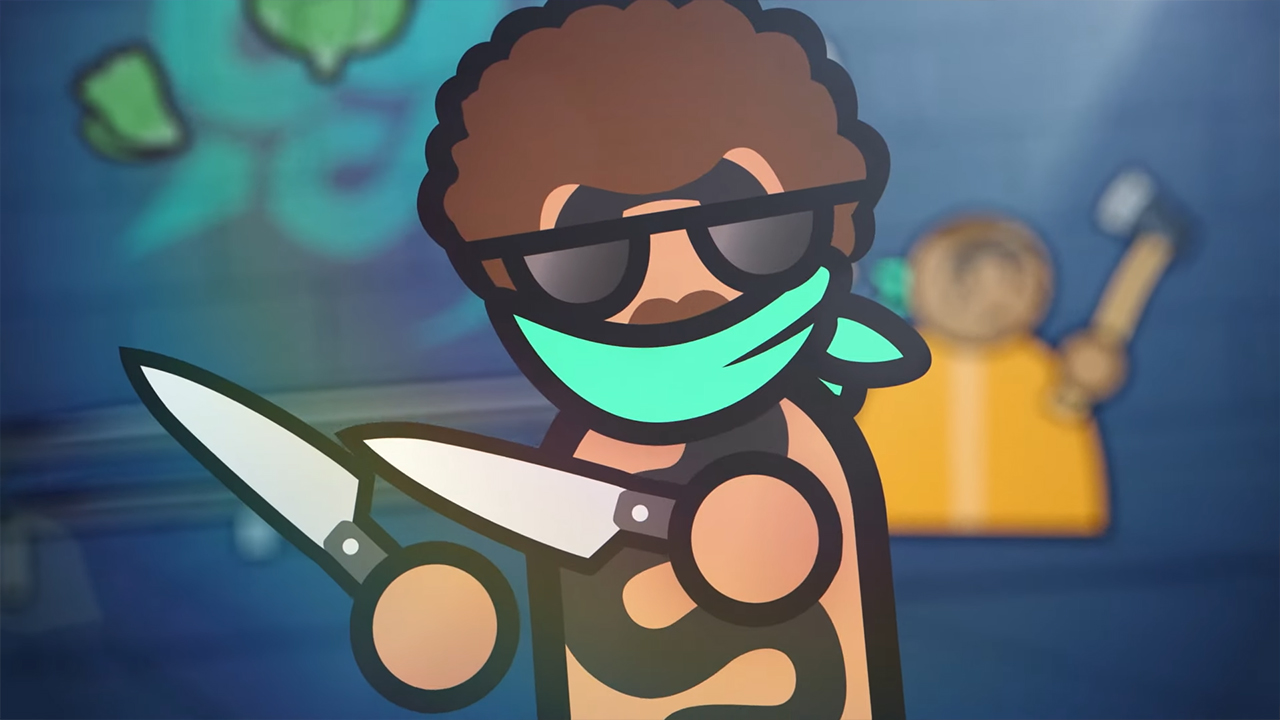 Paradox Interactive and Double Eleven have introduced the seventh expansion for the prison management simulator Prison Architect.According to the developers, Gangs (or \"Gangs\") will add another level of chaos to your facility.Features of Gangs include:Forming gangs, each with their own characteristics.A special interface will help you deal with this: it will show you what is affecting the prisoners, and the player can use it to calm people down and prevent a riot.Re-education of the prisoners.Gang members are free to leave their buddies, and the task of the warden is to help the prisoner to part with the past and be rehabilitated.New facilities, which should contribute to the goals of the previous point.There will be a room for tattooing and a fight club room, where the inmate can discharge destructive energy.Unreliable guards, willingly taking bribes from gangs and sneaking them contraband.Such applicants will have to either screen out when hired, or find informants to find corrupt minders.Together with the \"Gangs\" will be released update Kite, which includes more guards and guard dogs, adjust the capacity of the prison and much more.The developers did not forget about the improvements to the game mechanics and menus.Prison Architect: Gangs will appear on PC (Steam), PlayStation, Xbox and Nintendo Switch.The studio did not give a release date, getting off with a modest \"soon\".