New footage from Horizon Call of the Mountain, the big PS VR2 exclusive 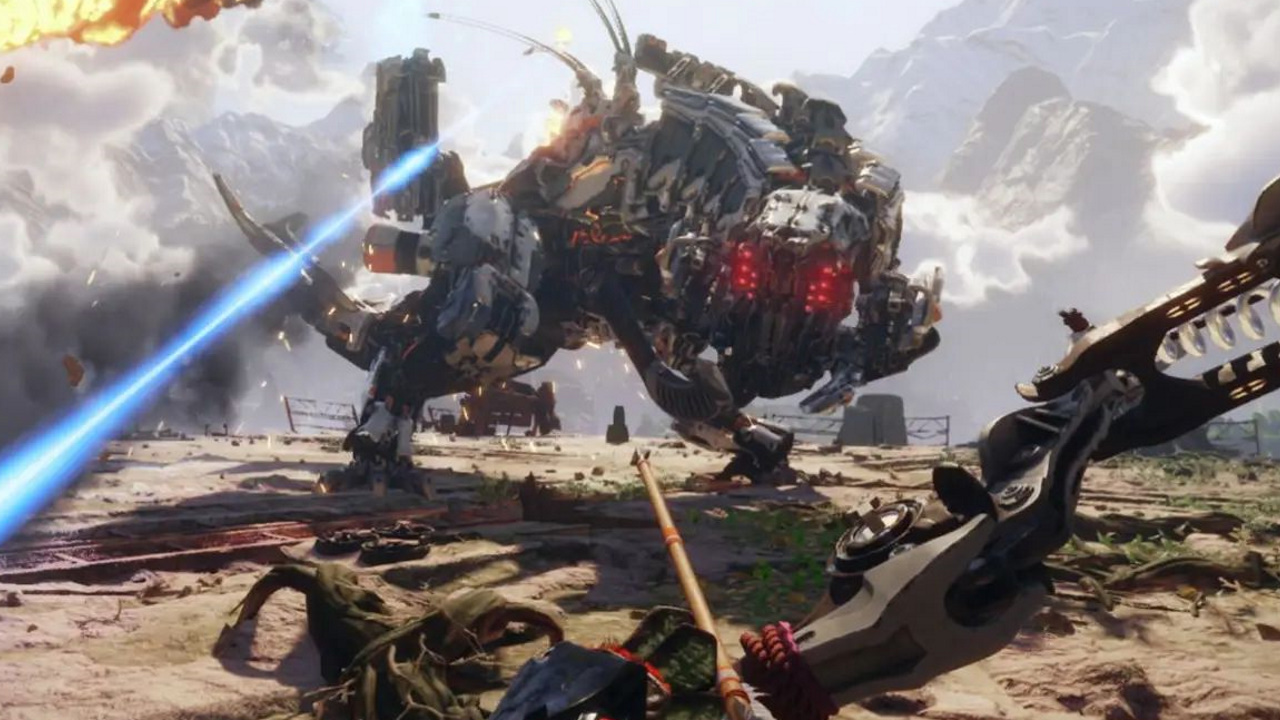 The latest State of Play showed off one of the PlayStation VR2 major exclusives, Horizon Call of the Mountain.The fresh trailer shows off snippets of gameplay, reveals fresh details and touches on Forbidden West a bit.The protagonist of Call of the Mountain is Raias, a former Karha tribe warrior in the shadows.He hopes to atone for the sins of his past by exploring a new deadly threat that looms over the House of the Sun.Along the way, players will meet a host of characters, both new and old, including Eloi.Raias is adept at rock climbing and archery, two key skills for survival in Call of the Mountain.The protagonist will master many tools and weapons, as well as be able to find valuable resources and craft equipment.In addition to the main mode in Call of the Mountain will be a separate, contemplative - \"Journey along the River\".You'll be able to admire the magnificent views of the Horizon world, although some of the machines can disturb you.According to the developers, \"Journey Along the River\" is great for sharing the magic of PS VR2 with your loved ones - they'll be able to watch the process through the TV screen, where the image is duplicated.Call of the Mountain has no release date yet - apparently it will be released simultaneously with PS VR2, and when PS VR2 will appear, we are not told. Meanwhile, Horizon Forbidden West is getting a big free update today.Among the key features: \"New Game +\" mode with its own set of trophies.Ultra-high difficulty level.\"Transmog\", allowing you to take characteristics from one item and appearance from another.Ability to reset the points of the pump and distribute them again.New merchant who sells animal parts.