On June 16, the post-apocalyptic cityscape Surviving the Aftermath will receive DLC about community friendships and feuds 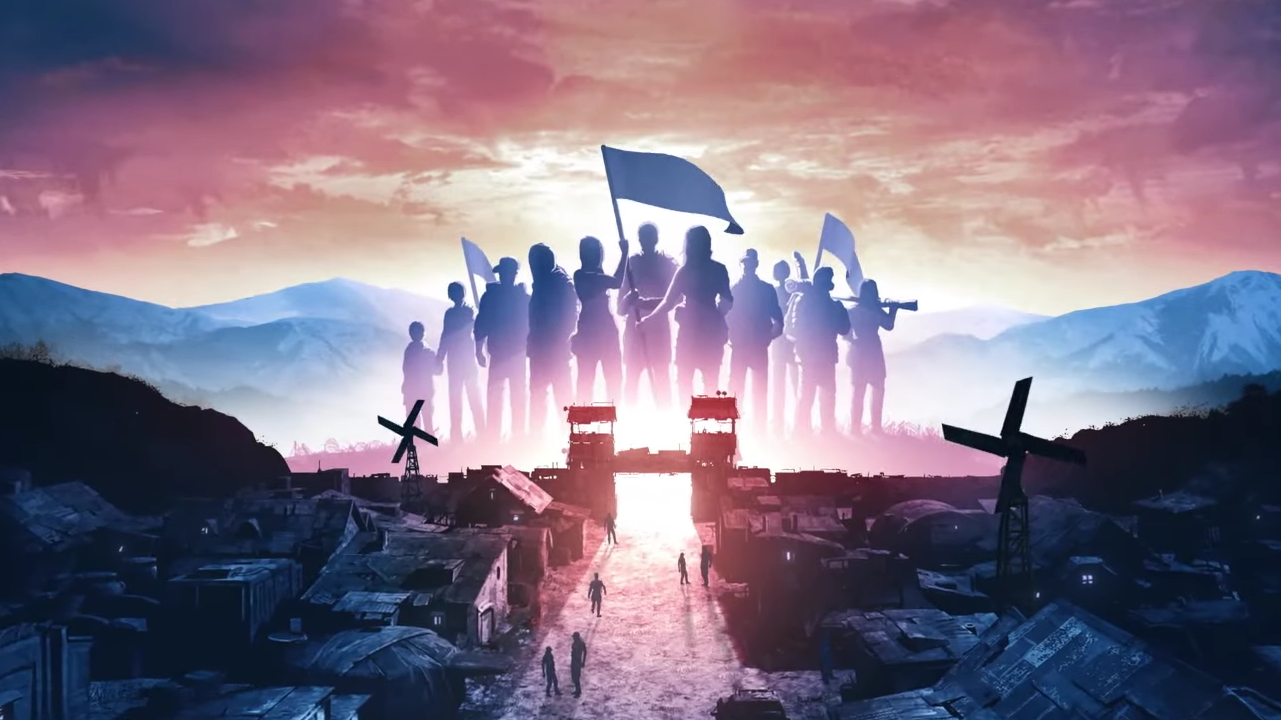 Paradox Interactive and Iceflake Studios have announced New Alliances, the first addition of the season pass for the cityscape Surviving the Aftermath.You will become the head of a surviving community:The future of humanity is in your hands.Along with new settlements come new enemies.What was only a memory of civilization may become reality.Seek out allies, fight common enemies, and try to unite the Wasteland! New Alliances main elements:To make friends with other communities, you must comply with their requests.Cooperation allows you to build more than a dozen new structures.Helping communities improves your reputation.New enemies are bandits and beasts to protect yourself and your allies from.Expanded interface tailored to interact with communities.Influence communities through sabotage, theft, espionage, and propaganda - success depends on the skills of specialists.Failure will lower your reputation, and hostile communities will retaliate.New Alliances will be released on June 16 on Steam and the Epic Games Store.