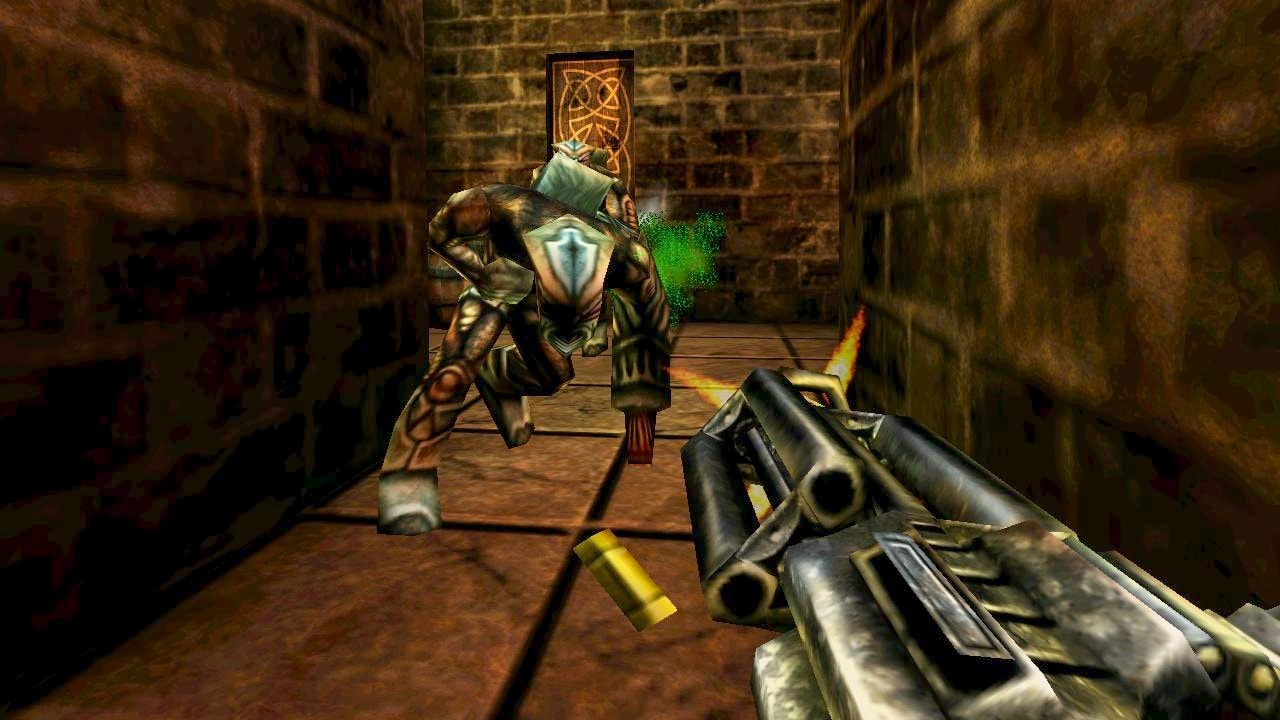 Cliff Bleszinski was one of the key developers of the first parts of Unreal.It turns out he'd like to revisit the series and work on the remaster - and has even found potential partners, according to Stephen Kick, head of Nightdive Studios, the company known for their meticulous re-releases of the classics.After our Quake remaster, Cliff Bleszinski contacted Tim Sweeney on our behalf.He hoped we could do with Unreal what we did with Quake...I guess if you want that, send a message to Tim.Stephen KickSteven Kick responded to the post with, \"Why isn't the Unreal Engine used for a normal Unreal game?\" Does this mean that Nightdive is willing to take the Unreal engine and recreate the first Unreal game on it? It's not very typical for the studio: they usually release their remasters on their own KEX Engine platform, where the core game stays as close to the original as possible.Under Kick's entry the mastermind of the move also showed up:I can't comment on anything for legal reasons.Cliff Blezinski Nightdive remasters turn out to be good.For example, the updated version of the first Quake got minor graphics improvements, added extra content like new extensions from MachineGames, restored multiplayer and added cross-play, and made an in-game mod browser.As a result, on Steam the updated Quake is collecting very positive feedback from players.The rights to the Unreal game franchise remain with Epic Games, but the company abandoned the series after a failed attempt to make a new part of Unreal Tournament in the mid-2010s.