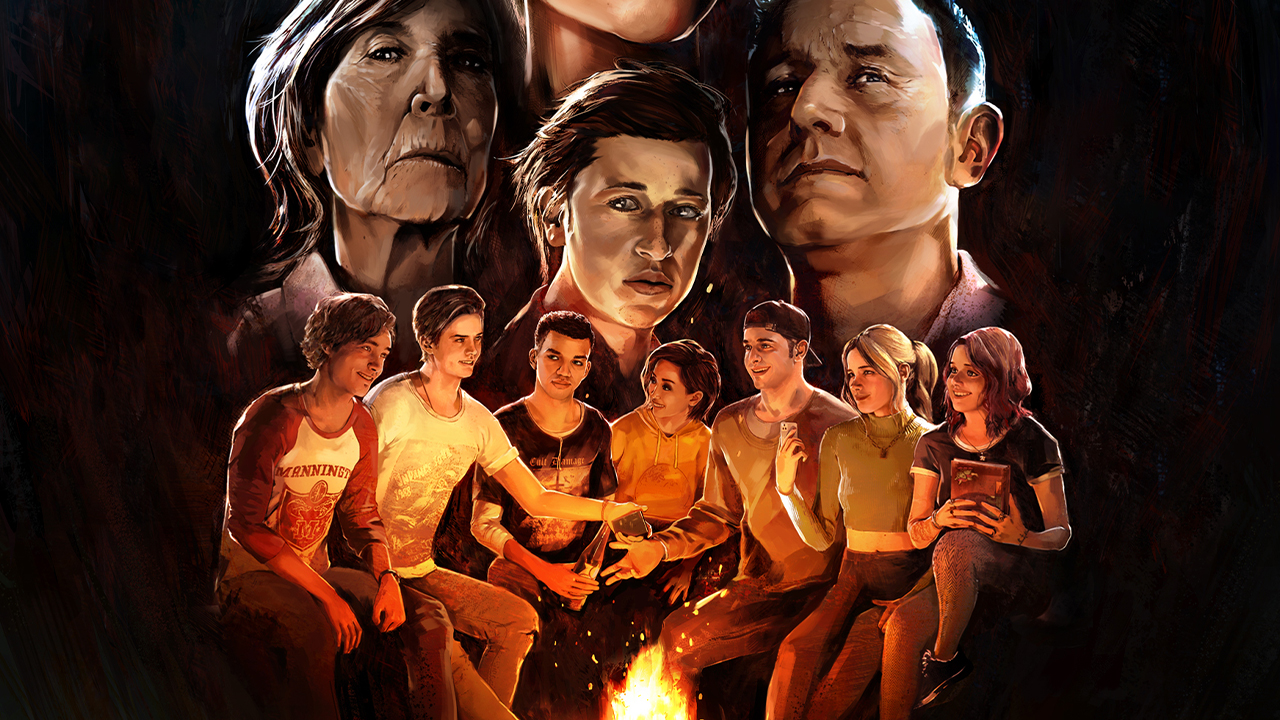 On June 8 the embargo on reviews of The Quarry, a horror game about teenagers at summer camp, lifted.The brainchild of Supermassive Games and 2K has garnered good reviews: many write about the good story and acting, but lack of animation and interactivity.At the time of writing, The Quarry has a score of 81 out of 100 on Metacritic (based on 51 reviews) and 82 out of 100 on OpenCritic (based on 39 reviews), with 86% of those recommending a personal review. According to Game Informer (8.5/10), what kind of relationship is established between the characters at the beginning will affect their future behavior.He also praised the cast and their acting.However, the system with lives that appeared in the horror game \"steals some of the tension\" - more gamers will be able to get better endings.Also, in his opinion, it's as if the QTEs have taken a step back from Until Dawn, the studio's previous work.They appear heavily ahead of time and are not difficult to complete.Supermassive has made The Quarry more of a cinematic than an interactive entertainment experience.Disappointingly, there are few moments where control is passed to the gamer.But saving teenagers from death mostly through decisions made was more than enough to keep me going through the story. The author of VG247 (4/5) went over the negative aspects of The Quarry.For example, sometimes characters talk too much or take too long to act, and strange animations can ruin a thrilling moment.Also, the speed of the characters' movements seemed low to the journalist.Despite all of the above, The Quarry accomplishes its main task of entertaining the user.This is a game for horror fans.Especially when you want to curl up on the couch and put as little effort as possible, but still feel like you're making the most of what's going on.\u003C...> The Quarry is not without its flaws, but it's certainly not a bad game. According to journalist TheGamer (4/5), The Quarry is a Until Dawn 2.The novelty can be called the spiritual successor of UD, as it has all the strengths and weaknesses of its predecessor.In places, the story becomes predictable, and some scenes are stitched together rather ludicrously.However, the acting and character development (if those live long enough) make up for all the unpleasant moments.The Quarry is a terrific horror game with a strong cast of characters and a creepy plot that is filled with sudden scares and unexpected twists.The Quarry will be released on June 10 on PC (Steam), PlayStation and Xbox.Online multiplayer will be delayed - it will be introduced on July 8.