\"Outcasts Will Rise\" - cinematic trailer for Warhammer 40,000: Darktide and the start of pre-orders 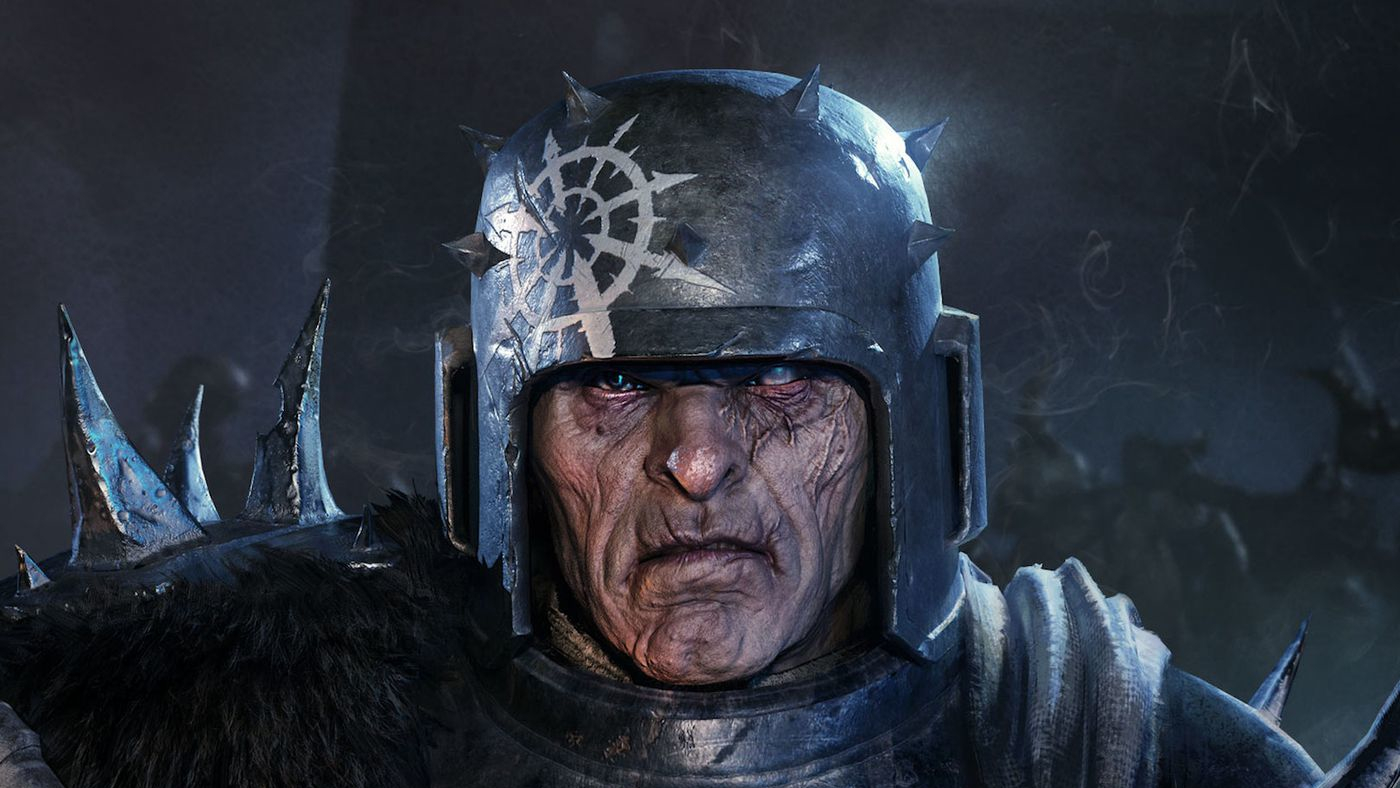 Warhammer 40,000: Darktide has got a fresh cinematic trailer.Also opened for pre-order cooperative action - standard and \"imperial\" editions.Music for the trailer (and the entire Darktide) was written by Jesper Kyd - the composer of both Vermintide, Assassin's Creed Valhalla, Borderlands 3, and countless other games.Prices At the time of writing the pre-order is only available on Steam, but soon should open on the Microsoft Store and Xbox.Prices in the Valve store are as follows: Standard Edition - 2,749 rubles, Imperial Edition - 4,129 rubles.In addition, you can also buy an upgrade to the Imperial Edition on Steam for 1,691 rubles.Bonuses for pre-orderAtom Star weapon decoration.Frames for the portrait \"Imperial Vanguard\". Contents of the Imperial editionThe Loyalist Set: 4 unique costumes, 8 weapon colors, one headpiece, and an ogre tattoo.Veteran Mortis Portrait Frame:A portrait frame honoring the fallen defenders of the Hive City of Tercium.Kadukad Backpack: \"The backpack is a means of transformation for human characters.This backpack, picked up from the fallen warriors of Cadia, now serves those who are still alive and fighting.\"2,500 Acquil (premium currency). In addition, Fatshark Studios announced that gameplay of the game will be shown next week as part of Summer Game Fest, a festival that starts June 9 at 9 p.m.MSC.Warhammer 40,000: Darktide will be released September 13 on PC (Steam, Microsoft Store) and Xbox Series, including Game Pass.