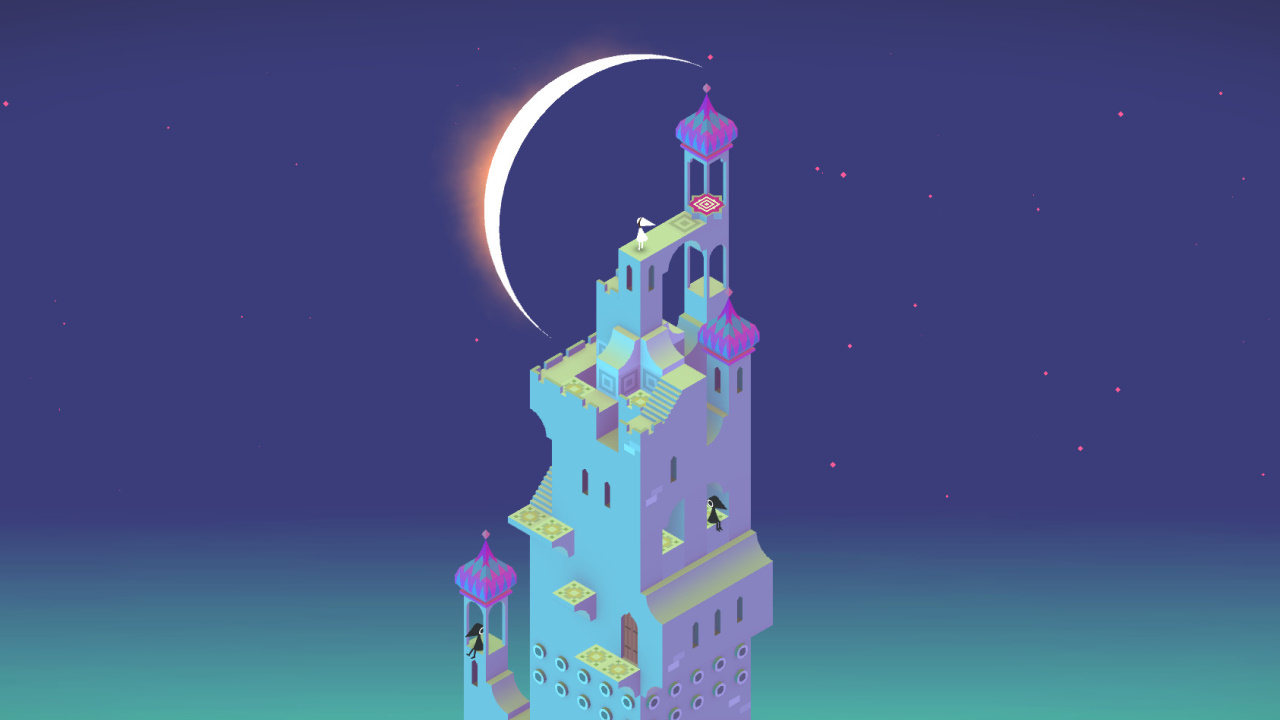 The Monument Valley dilation is one of the most famous mobile puzzle games.Try to understand what's the point of it, soon you'll be able to play it on PC in slightly modified form.Original games were developed for vertically stretched phone displays, but on PC the overwhelming majority of screens are horizontal.That's why new versions of Monument Valley were redesigned to look good on wide and ultra wide monitors, and the names were added to Panoramic Edition.Judging by the descriptions on Steam, there are no other big changes in PC-versions.It's still the same beautifully meditative puzzle game that relies on aesthetics, optical illusions, and a sense of magic, rather than the complexity of the tasks.PC ports include all the content from the updates and DLC.The Monument Valley: Panoramic Edition will be available from July 12 at least on Steam (first part, second part).Both games will be available for purchase as a set at a special price, and separately. Screenshots of Panoramic Edition from both parts.