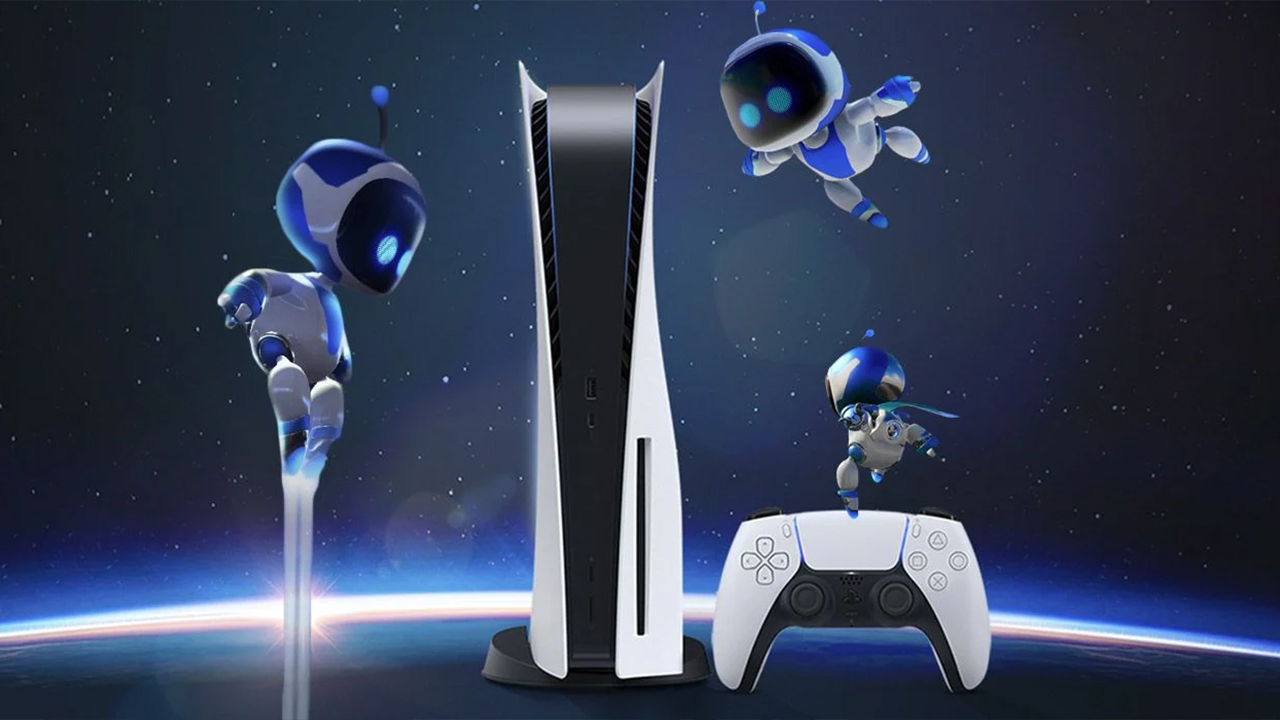 PlayStation 5 is conquering new heights in the face of severe hardware shortages.Sony has reported that sales of the non-xtgen console worldwide totaled 20 million units.SIE spokeswoman Veronica Rogers (Veronica Rogers) announced this and thanked fans for their support.For those fans who have not yet managed to buy the console, know: we plan to significantly increase production of PS5 this year.How long did it take to reach 20 million units sold? PS5 took 18 months and 22 days.PS4 reached these figures in 15 months and 14 days.It is important to note that the PS5 draw over 10 million consoles much faster than its predecessor.Therefore, analyst Daniel Ahmad (Daniel Ahmad) believes that if it were not for the lack of components, the fifth PlayStation would not lag behind the fourth.According to Sony experts, sales of the PS5 should surpass those of the PS4 in April 2023.And another thing: since every PS5 comes with Astro's Playroom, the game can be indirectly congratulated on a huge circulation.