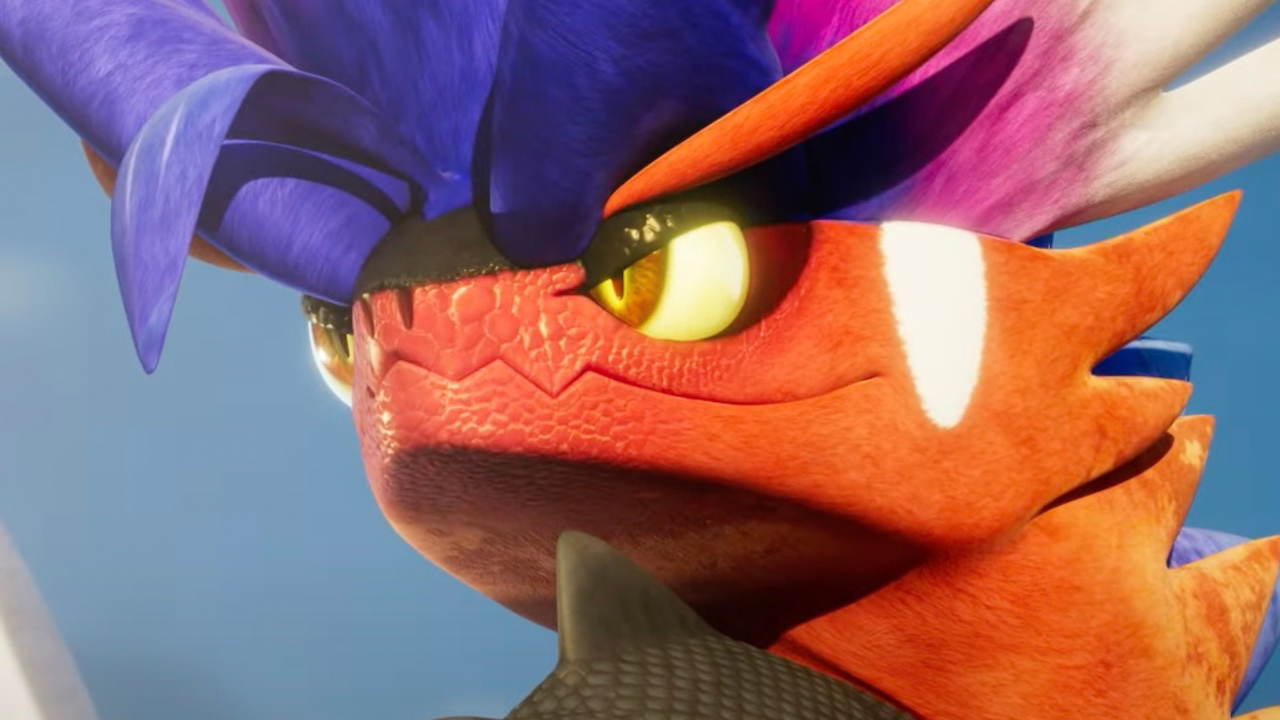 Pokémon Scarlet & Violet has gotten a fresh trailer.In it, the developers from Game Freak not only announced the start date of the adventure, but also showed two new legendary Pokémon.It's about Koraidon and Miraodon - the first available only in Scarlet, and the second in Violet.Both creatures have snake faces, but otherwise they are drastically different.For example, Koraidon has four paws, and Miraodon has a pair of motors instead of hind limbs.The legendary pokémon will make their way onto the covers of their respective versions - Scarlet's red Koraidon and Violet's purple Miraodon. Miraodon is on the left and Koraidon is on the right.To get to the coolest monsters, however, you'll have to start with the basics and train your very first pokémon.The starting ward can be one of three creatures: a grass type cat Sprigatito, a water type duckling Quaxly or a fire type crocodile Fuecoco.According to The Pokémon Company, the new generation of games about pocket monsters will allow free exploration of the open world without borders between settlements and wildlife.It will be possible to catch Pokémon \"in the sky, the seas and on city streets.In addition, multiplayer for up to four users is provided.Pokémon Scarlet & Violet will be released on November 18, 2022 on Nintendo Switch.