Prince of Persia: The Sands of Time Remake won't be released until April 2023 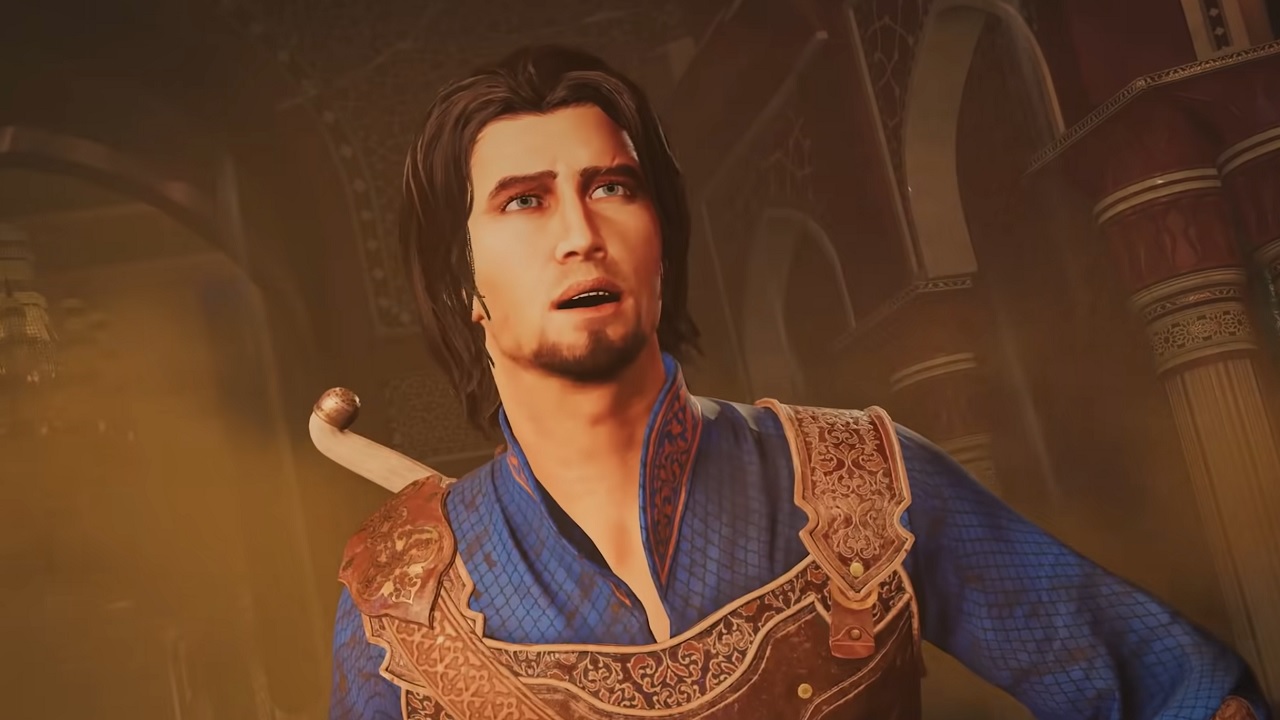 Today some retailers stopped taking pre-orders for Prince of Persia: The Sands of Time Remake.Residents of the Network thought the game had been cancelled, but it's not that bad - just another postponement.The remake was supposed to be released this fiscal year, which is until April 2023.However, it will now appear sometime after, IGN reports, citing an Ubisoft representative:We are no longer aiming for a release in fiscal year 2023, so the game has been removed from sale.Players can contact their retailers if they want to cancel the pre-order.The Prince of Persia: The Sands of Time Remake is being delisted from stores, but not because it was canceled.Instead, it has been delayed once again.https://t.co/mnoiTv9h8Q- IGN (@IGN) June 3, 2022