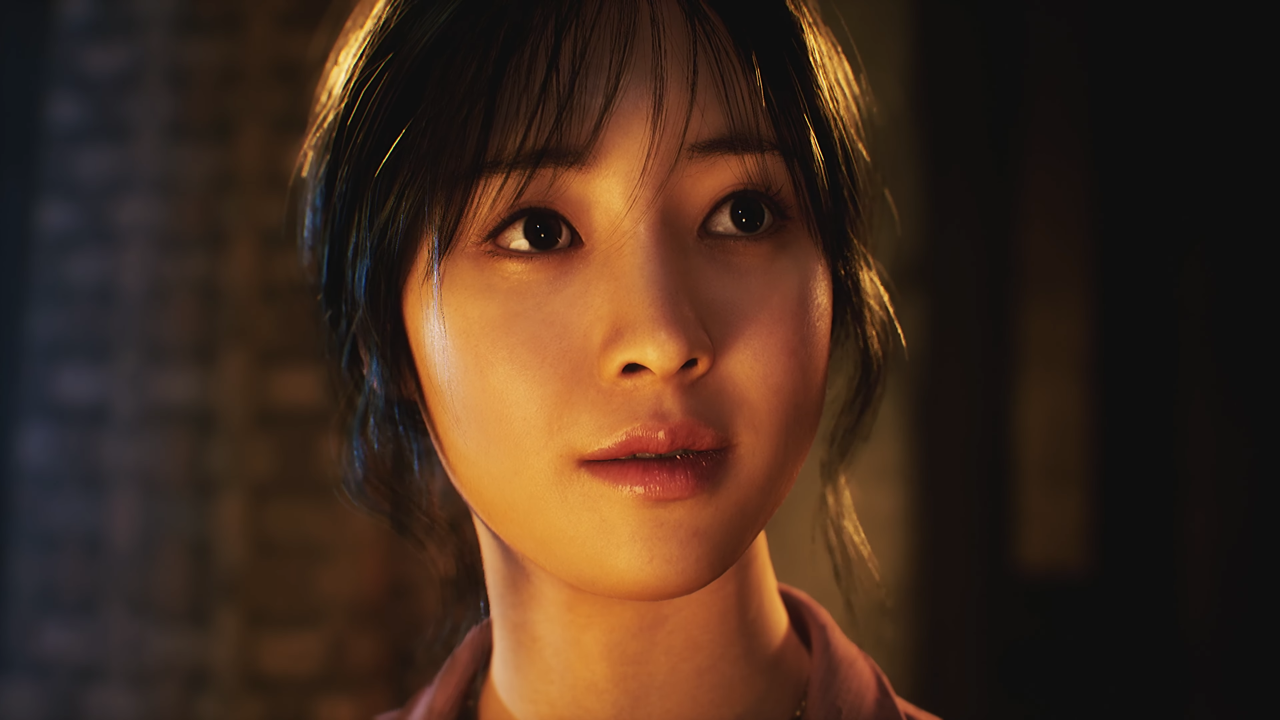 Korean NCSoft is known mostly for its MMOs like Lineage and Blood & Soul.That's why the announcement of Project M looks surprising: it's not the multiplayer RPG but an interactive Quantic Dream-like movie where NCSoft flexes its technical brawn as much as it can.According to the trailer the game is set in the near future.Plot details are vague.Some people murder the beloved of the protagonist.Now he wants revenge, but the beloved would be against it - they have a daughter, it is not worth risking his life at least for her.The narrative and the ending of Project M change depending on the player's decisions.The gameplay is presented in a spirit of \"cinematic\" - the hero walks around the tightly-moving levels, the camera constantly takes cinematic angles, and in particularly tense moments the game offers to press buttons like QTE.As they write in the official announcement, Project M for NCSoft - this is a chance to show what the internal studio, including the new, experimental division of NCing.The game is built on Unreal Engine 5, but NCSoft uses its own solutions for 3D object scanning, motion capture, visual effects and more.The developers are trying to give out \"real life\" graphics.Project M release date hasn't been announced yet (and the title is obviously working).Console platforms are announced, but without specifying which ones.