Resident Evil Village on PS VR2, Max Payne on roller skates, and an action-dating simulator: What else was shown at State of Play 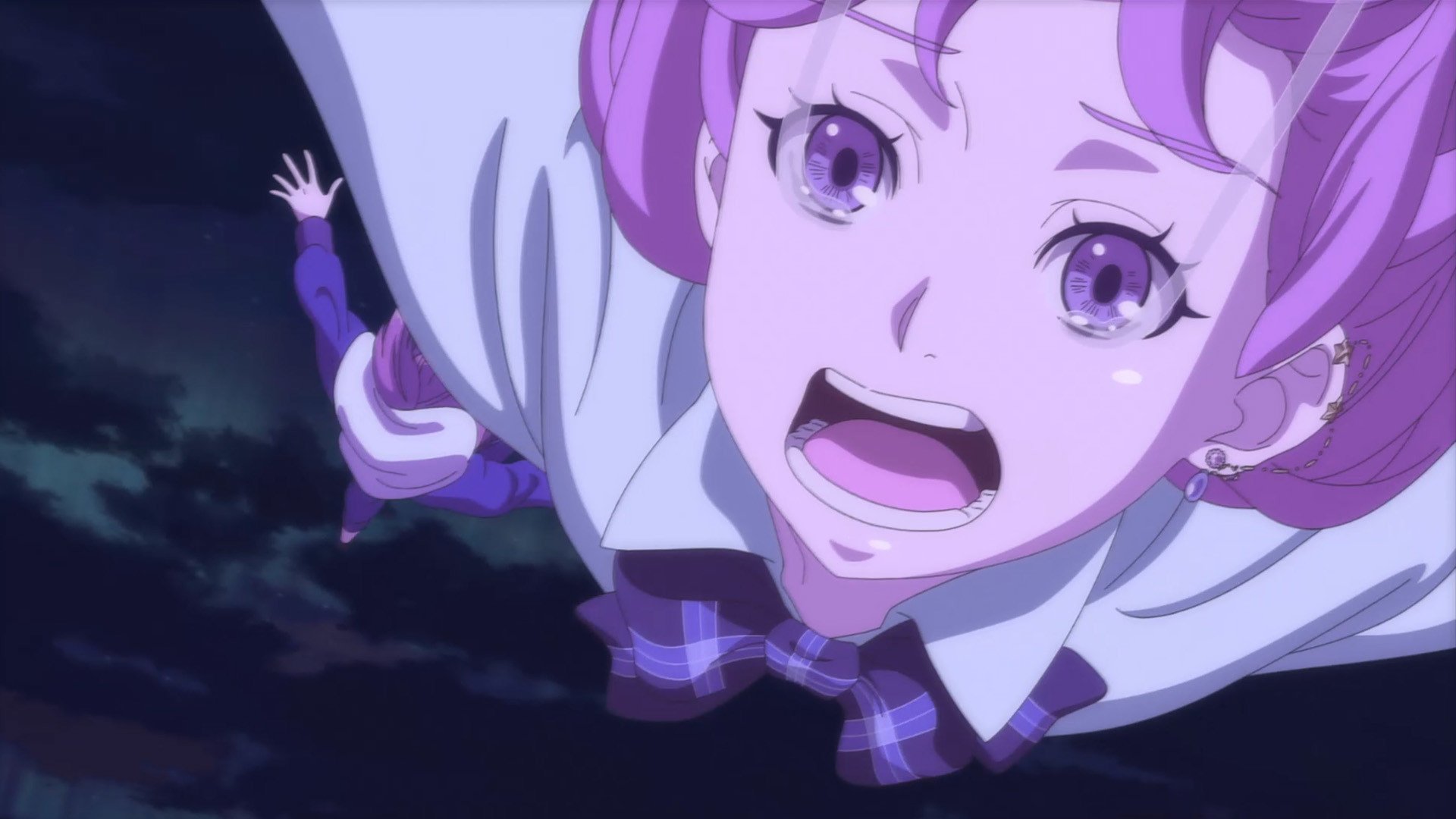 Unexpectedly, the June edition of State of Play was a treasure trove of big news.Dare not bore you - below we have compiled everything that was shown during the show.MainThe Resident Evil 4 remake was announced - with content for PS VR2.Marvel's Spider-Man and Miles Morales will be released on PC by the end of the year.First gameplay of The Callisto Protocol.Release - December 2.Street Fighter 6 gameplay premiere.New footage from Horizon Call of the Mountain, a big PS VR2 exclusive.Final Fantasy XVI will be released in the summer of 2023.Watch the latest trailer and screenshots.Games for VRResident Evil Village will come to PS VR2.Someday.The Walking Dead: Saints & Sinners - Chapter 2: Retribution will also be coming to PS VR2, but first will be released on the first version of PS VR - in late 2022.In the meantime, enjoy the gameplay trailer.No Man's Sky will visit PS VR2 in the indefinite future.The restAs expected, the adventure about a SEAL in the cyber city Stray will start on July 19.The authors of OlliOlli World presented Rollerdrome - a cartoon shooter in a futuristic setting, combining Max Payne and Tony Hawk's Pro Skater (only on casters!).Expect it on August 16.Eternights is an action-date simulator during the apocalypse.This is when you first build a romantic relationship, and then clean up the dungeons (͡° ͜ʖ ͡°) Beginning in 2023.Indie hit about the fox Tunic, combining The Legend of Zelda and Dark Souls, will reach PS4 and PS5 on September 27.Season: A letter to the future - a heartwarming adventure about how long to rush the bike will be seen in the fall.