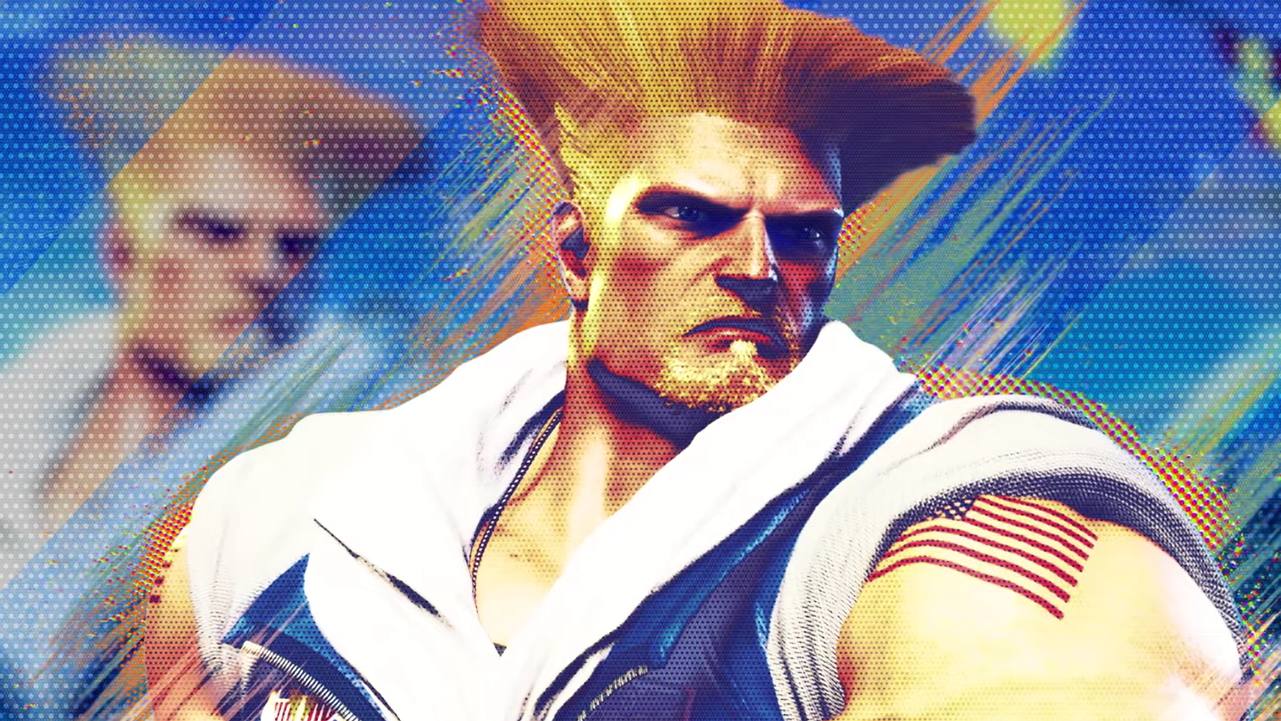 First up at Summer Game Fest, Street Fighter 6 gameplay was shown showing off Geil, one of the most famous characters in the series.The fighter returns home to become a family man, but there are unexpected challenges ahead.In SF6 Gyle is able to hold his opponent at a distance, using both trademark techniques, and new.Recall, previously leaked to the network list of fighting game's starting characters.In total there should be 22 of them on release, if the part is not released later as DLC.Street Fighter 6 will be released in 2023 on PC (Steam), PlayStation 4/5 and Xbox Series.