Rogue Trader - Warhammer 40,000 CRPG from the creators of the Pathfinder dilogy 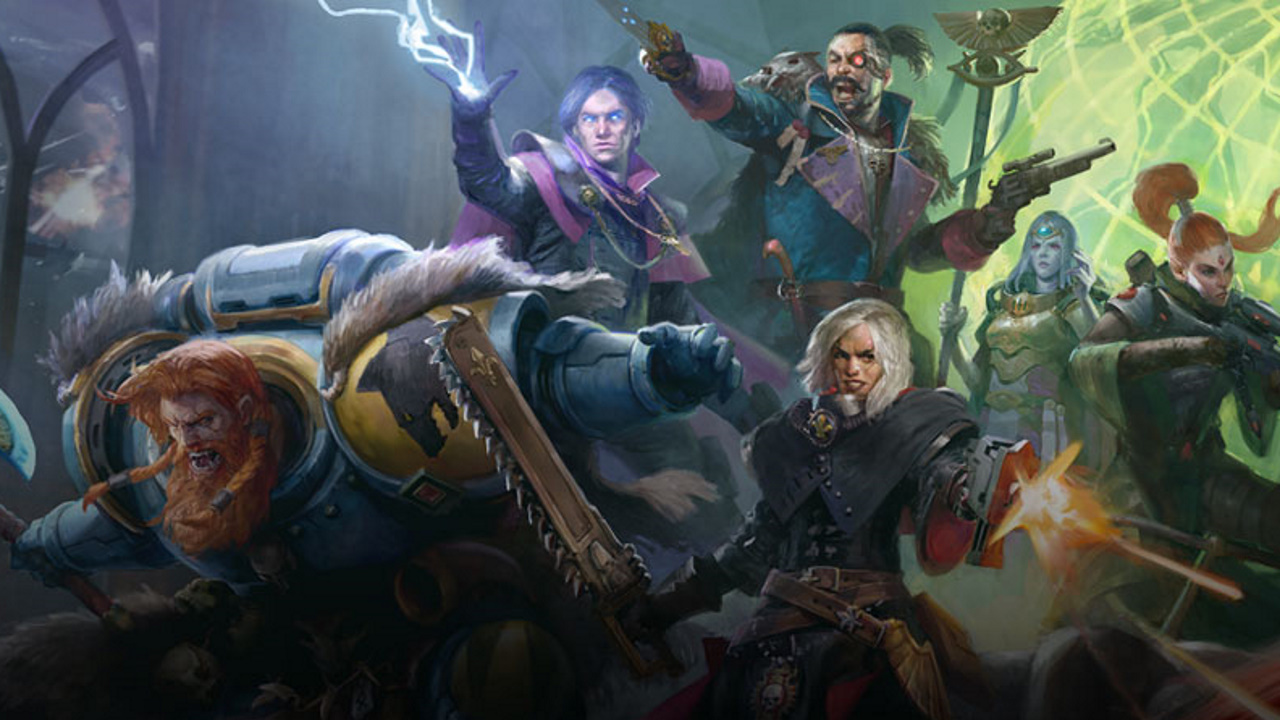 Owlcat Games has already proven its RPG skills in Pathfinder: Kingmaker and Wrath of the Righteous.The next game of the studio is an RPG in the old-school format and again based on the well-known tabletop universe.As the developers declare, Rogue Trader - so far the only classic RPG in Warhammer 40,000.The gameplay is built around a squad of characters, the battles take place in turn-based mode, and your plot decisions will determine the fate of entire star systems.Rogue Trader action area - Coronus Space, a dangerous and uncharted region on the far reaches of the Human Imperium.On mysterious worlds you can find enemies of the Imperium, cults of Chaos and deadly alien xenos.The free trader from the title is your character.He explores the fringes of Imperial space with the blessing of the Emperor himself and possesses the Permission to Trade, a privilege that grants unheard-of power.Other important characters in the story are your companions.You will be able to take a powerful space marine, a fickle Eldar Ranger, or even the brave Battle Sister into your group.Warhammer 40,000: Rogue Trader release date is not specified, but the beta test will start only in 2023.Among the platforms so far confirmed only the PC (Steam, GOG, EGA).On the official website is already selling access packages.For example, for the cheapest ($39.99) give the game, a pass to the \"beta\" and the role in the official Discord, and at the most expensive ($ 99) you can get a bunch of digital bonuses on top, a name in the credits and a pass to the \"alpha\".There's also a collector's edition, but that will be shown later.