Rumor: Fortnite will have a first-person view 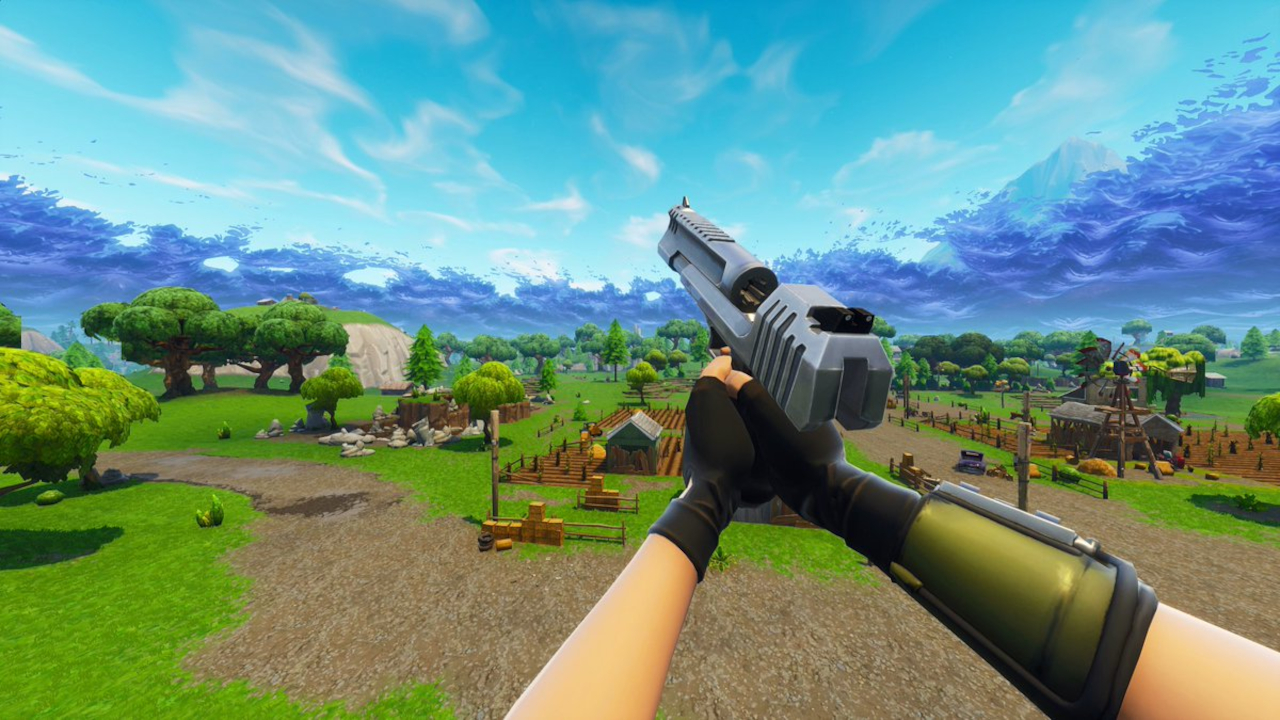 Fortnite has a lot - but no first-person view.However, that's a fixable thing! According to insider HYPEX, Epic Games is working on the ability to look at the game world through the eyes of a character.It looks like the mode is in the early stages of production, so don't expect it anytime soon.First-person view will probably be released as part of the new Fortnite season that kicked off a couple of days ago.We wrote about it here.FIRST PERSON CAMERA IN FORTNITE ? \"This update Epic began working on some stuff about first person camera mode but there's no other info about it at the moment as it looks like it's still in early development.Would work REALLY well for the Zero Build Modes ? pic.twitter.com/PIRRmdLyp0- HYPEX (@HYPEX) June 7, 2022Bonus news for Fortnite and Marvel fans: The first issue of the Fortnite x Marvel: Zero War comic will be released tomorrow, in digital and print formats.Epicenter Fragment has hit the Marvel Universe.Worlds collided, and the hunt for the Epicenter shard began.Find out what happened next in the five issues of the Fortnite x Marvel: Zero War comic book! Cover of the first issue.Each issue contains a code to get \"cosmetics\" in Fortnite.Comics release schedule and the gifts they carry:June 8 - Spider-Man outfit (coming later to the item store).July 13 - Iron Man-style wrap (coming later to the item store).August 17 - Wolverine-style pickaxe (coming later to the item store).August 31 - comic book-inspired graffiti (for comic book owners only).September 28 - comic book-inspired loading screen (for comic book owners only).Players who activate all five codes will receive some additional equipment (it will also be available in the item store).Read more about Fortnite x Marvel: Zero War on the official game website. Spider-Man Equipment.