Rumor: The Last of Us remake will be released on September 2 - including on PC 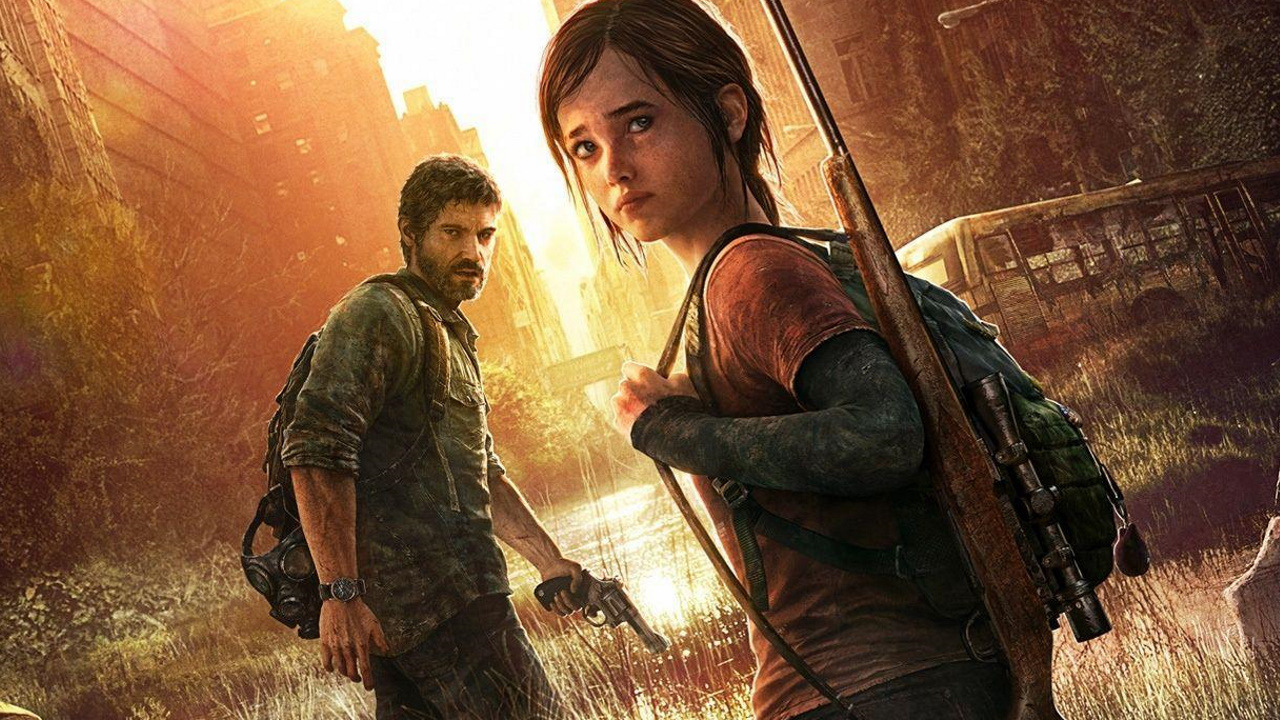 Twitter user insider_wtf is an insider who emerged from nowhere.Previously, he absolutely predicted the content of the latest State of Play release (right down to the release dates!) and voiced the title of Hideo Kojima's horror game, and now he seems to be leaking the release day of The Last of Us remake.On the surface the message looks vague, the connection with The Last of Us is not obvious: Parsing:The Last of Us sequel is sub-titled Part II.Accordingly, the title of the remake of the first part may include Part I.The release date is September 2, 2022.It coincides with numerous rumors that The Last of Us remake release will take place in the second half of 2022.The insider's message contains gamepad and notebook emoji.This seems to mean a simultaneous release on PlayStation 5 and PC.In its last report Sony just expected a multifold increase in revenue from the PC game market in the coming months.Just today users noticed that in the internal PlayStation database God of War: Ragnarök has changed its release date: was September 30, 2022, became a stub - December 31, 2022.If this is true, it's a little strange that the remake of The Last of Us was not announced on State of Play.Nevertheless, there are still suitable game shows for the game's premiere - Summer of Gaming on June 9 or (what the hell!) PC Gaming Show on June 12.Read also May 23, 9:49 PM ⋅ 10 E3 Substitutes - Summer Game Show Schedule