Rumor: A Minecraft strategy game is in development 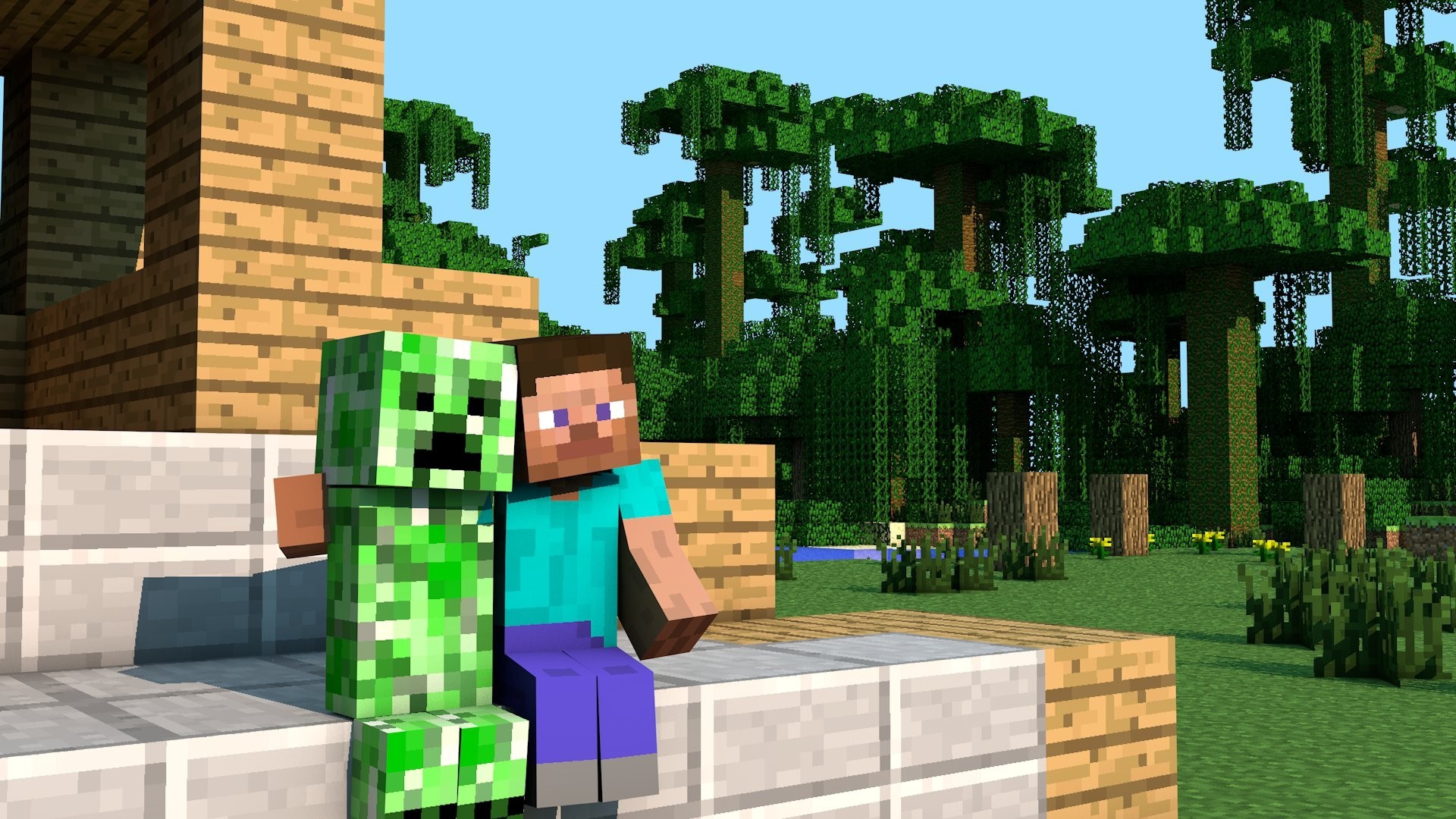 Minecraft has already conquered several genres beyond the sandbox - thanks to the quest (interactive movie?) Minecraft: Story Mode, the diabloid Minecraft Dungeons and the AR game Minecraft Earth.Looks like a real-time strategy game with nuance is on the way.According to journalist Jeff Gerstmann, Mojang Studios is tackling an unusual RTS based on Minecraft.What's known:Players will control a steve-like (Steve is the standard skin in Minecraft) third-person character and give orders to units nearby.Battle will be fought with several factions, including pyglins.Story and videos are not yet complete, but the game is already being tested in some form.In 2019, developer Brendan Sullivan created a prototype Minecraft RTS to take a job at Mojang.He ended up getting the job.Double Eleven, the studio that helped Mojang create Minecraft Dungeons, is probably involved in the development.The company is just looking for employees to produce real-time strategy for a major franchise.In October 2021, it was reported that two Minecraft spin-offs are in development.Maybe the untitled RTS is one of them.Whether the game will be shown at the Xbox & Bethesda Games Showcase (June 12, 8 p.m.) or Xbox Games Showcase Extended (June 14, 8 p.m.) - Gerstmann is not aware.However, he speculates that the announcement could take place next week.