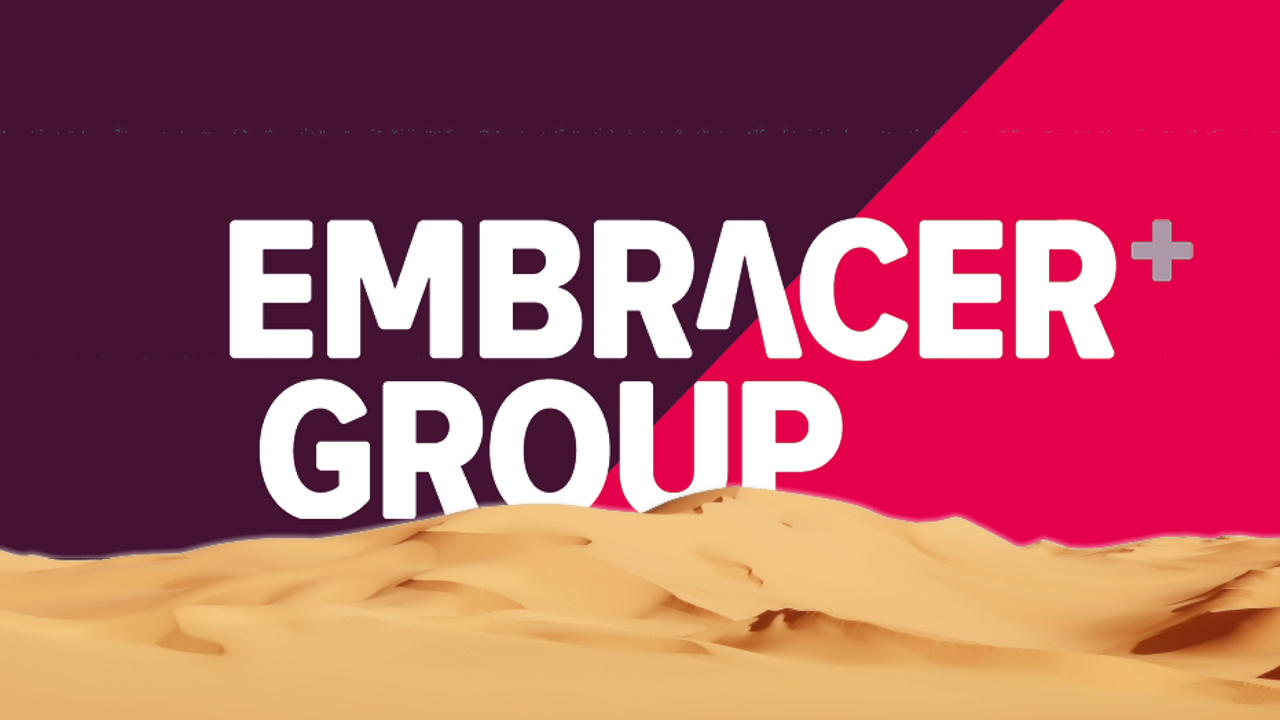 Saudi Arabia's Prince Mohammed bin Salman has been actively investing in the gaming industry through the country's Public Investment Fund, or PIF, for the past couple of years.Now among the assets of the fund is also a significant stake in the Embracer Group.Key points:The investment amounted to about $1 billion.PIF's share in Embracer is 8.1% in shares and 5.4% in votes.PIF is now the second largest shareholder of Embracer, writes VGC.The investment is made through Savvy Gaming Group - a division of PIF that focuses on video games.PIF also has the following gaming assets:96% of the shares of Japanese company SNK.About 3% each in Take-Two, Activision Blizzard and Electronic Arts.About 5% each in Nintendo, Capcom and Nexon.It is believed that Mohammed bin Salman invests so much in the video game industry as part of a special strategy - Saudi Arabia's economy is trying to diversify so that it is less dependent on oil sales.The personality of Mohammed bin Salman is controversial: He has been directly linked to the murder of journalist Jamal Khashoggi in 2018.Because of this, cooperation with the prince does not always go according to plan: for example, in 2020, the developers of Riot Games insisted on dropping the deal with the city of Neom in Saudi Arabia - it was supposed to be the main sponsor of the summer season of the League of Legends European Championship.