Schreier: God of War: Ragnarök scheduled for release in November 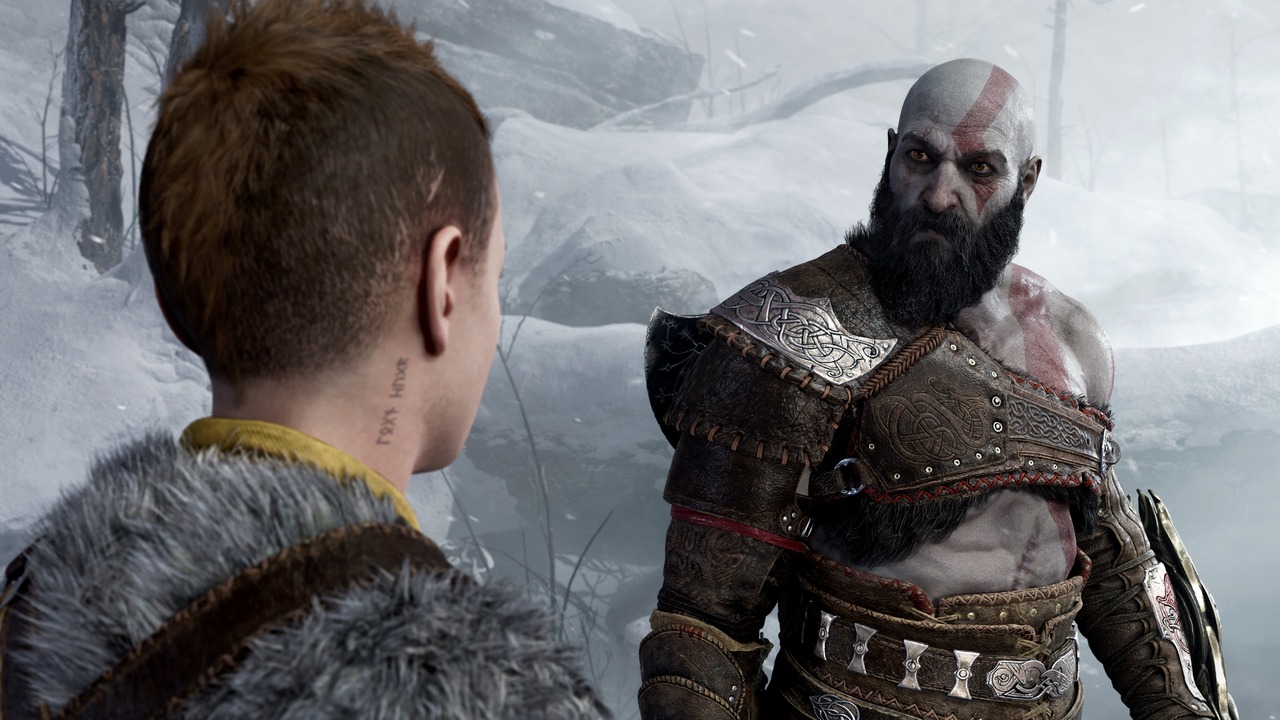 Recently a rumor was circulating on the web as if God of War: Ragnarök might be delayed until 2023.Journalist Jason Schreier today denied this information.According to three of Schreier's sources, Ragnarök is currently scheduled to launch in November 2022.Two anonymous sources said that an announcement of the release date is expected this month.As Schreier pointed out, game development can be unpredictable, so there are no guarantees - a sequel to the story of Kratos and Atreus may indeed slip into 2023.But there is no information about the postponement yet.God of War: Ragnarök will visit PlayStation 4 and 5.Despite the widespread rumors, Sony's God of War Ragnarok has not been delayed until 2023, according to people familiar with the project.Video game development is turbulent and the game could very well slip again, but as of this week, it's planned for November https://t.co/q0ppGquJng- Jason Schreier (@jasonschreier) June 10, 2022