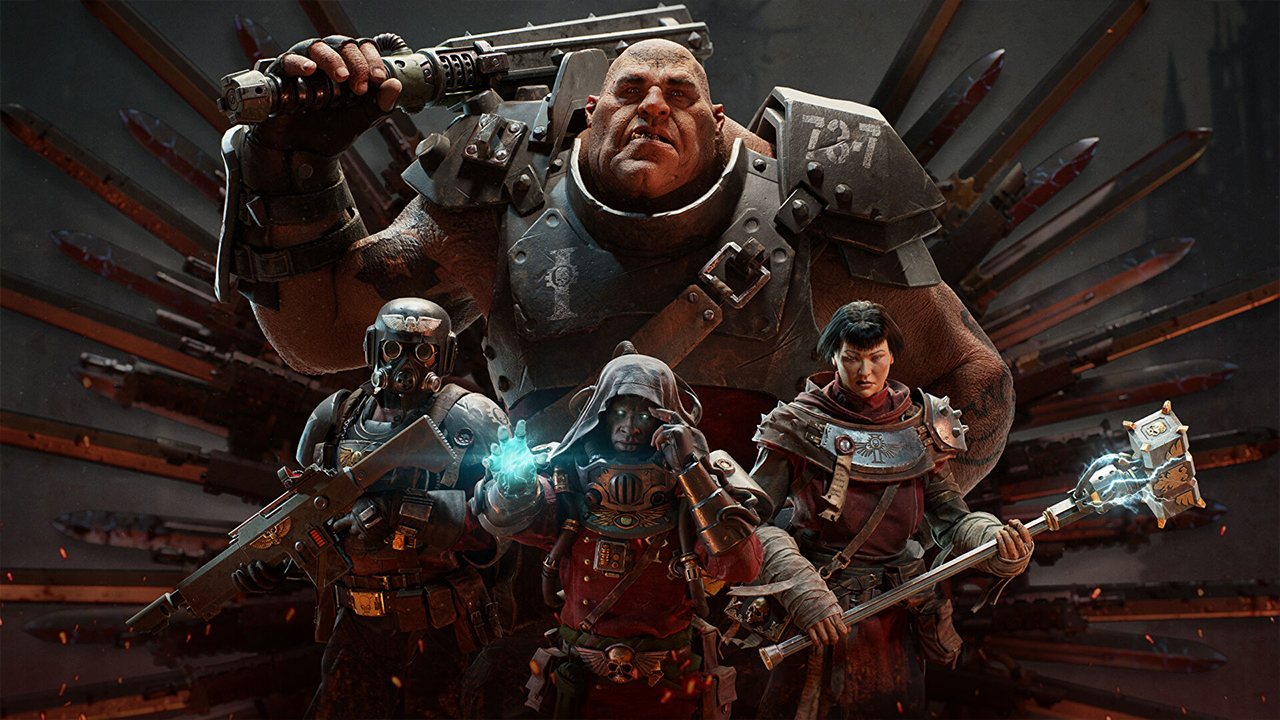 Warhammer 40,000: Darktide cooperative action game from the authors of Warhammer: Vermintide has received a gameplay trailer.In it, a squad turns hordes of heretics into a mess, giving players a tour of the slums of the hive city.The video shows gameplay for each of the four.You can tell whose eyes the viewer is looking out of by the class icon in the lower left corner.In combat, the squad uses both firearms and melee weapons.Everyone in the group has a different role: some fight their way through a crowd of foes, while others cover their comrades with a rifle.Warhammer 40,000: Darktide will be released on September 13 on PC (Steam, Microsoft Store) and Xbox Series (plus Game Pass catalog).