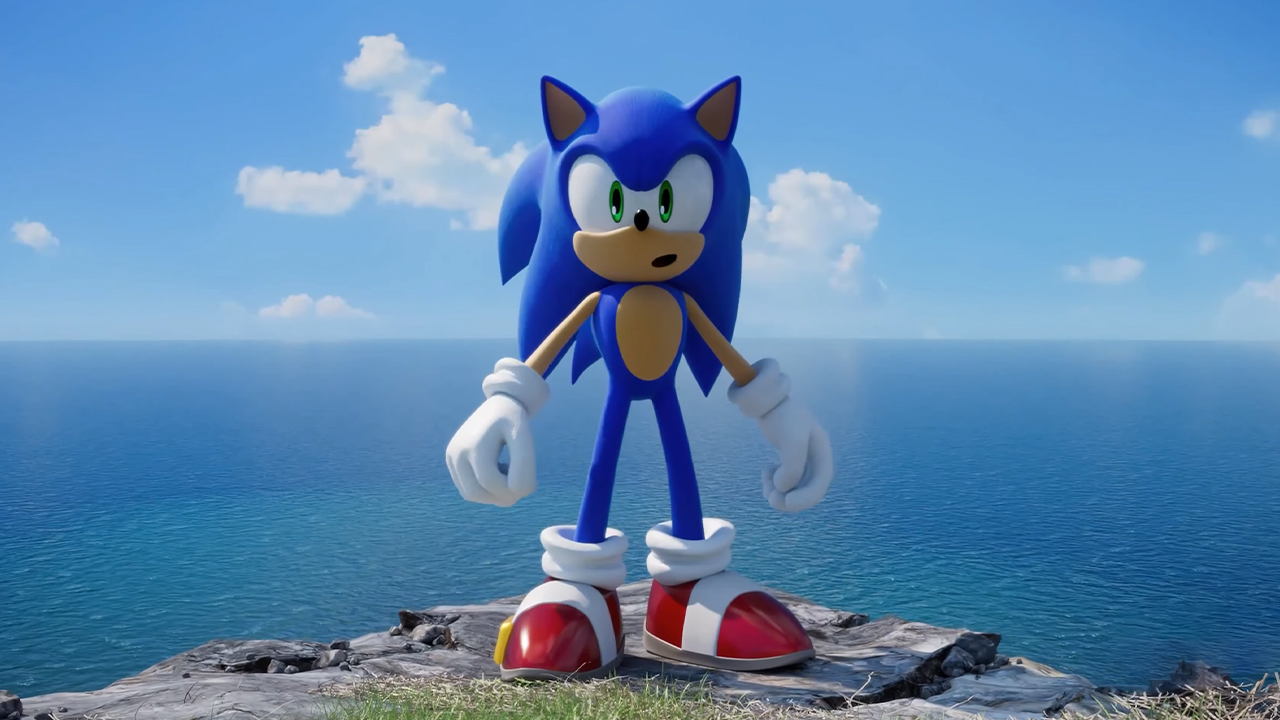 SEGA has shared a seven-minute gameplay clip of Sonic Frontiers with IGN.In it, Sonic explores the picturesque and spacious island where he found himself at the beginning of the game.Sonic has a variety of ways to move besides his own two: platforms, tossing rings, rails for sliding and more.There is also a place for climbing - if the character does not doghnet certain places, have to slowly climb up (to accelerate the presence of running on steep walls).The whole island is studded with mysterious constructions and gold rings.Must solve puzzles to unlock the passage or scan the area.For example, you have to turn the statue in the same direction as the other two.There are also dangers on the island, including structures with spikes that want to harm Sonic.Sonic Frontiers will be released at the end of 2022 on PC (Steam), PlayStation, Xbox and Nintendo Switch.