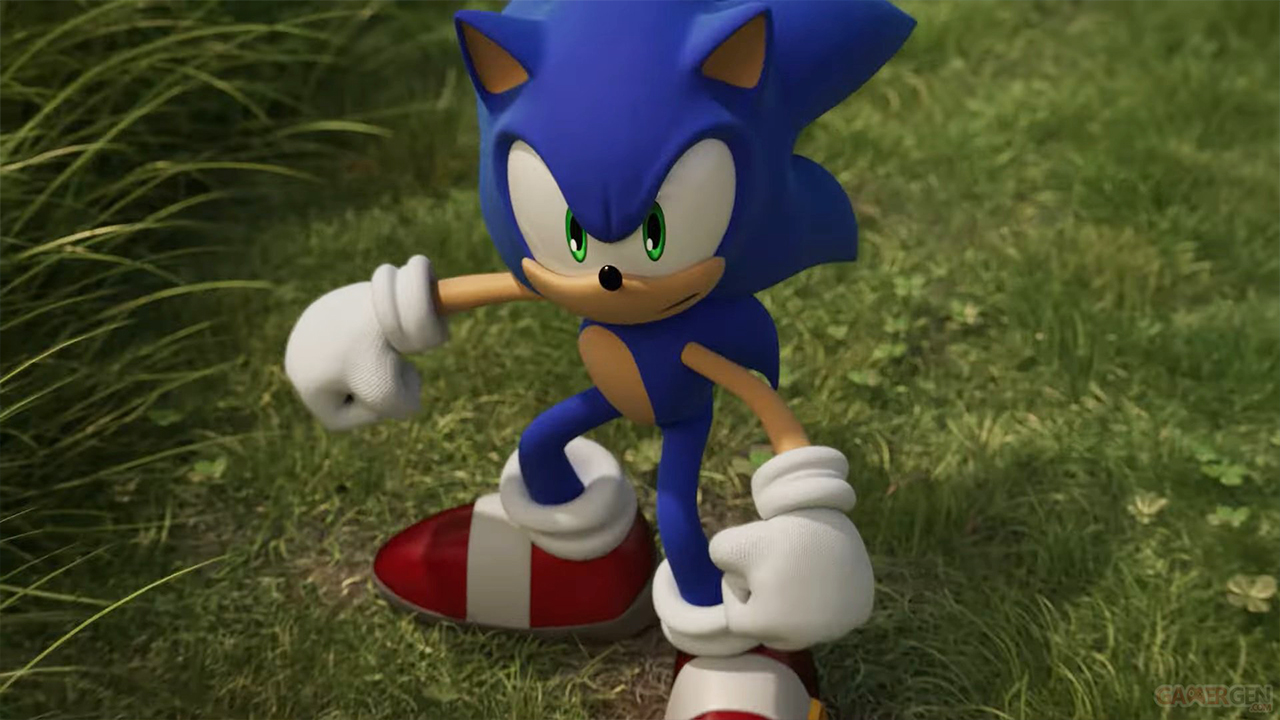 In the new Sonic Frontiers gameplay video, the developers focus on showing the combat system.Sonic waves his fists and circles around enemies, including an evil bunch of volleyballs and a huge colossus.The desert island shown earlier is still inhabited by someone, but the hedgehog \"natives\" are not happy at all.As opponents were: a two-legged stump with iron armor, which can not be broken.Broad-shouldered creatures, whose limbs take the form of long daggers.And the already mentioned balls with a huge colossus, similar to the mushroom with three arms.For each foe to find a different approach.For example, the stump is constantly hiding under his armor - to drop it, Sonic needs to bypass the enemy in a special way.Circling around your enemies is extremely useful, as it throws your opponents into the air, where they are open to special attacks.Speaking of which, there are several tricks available to the hedgehog, including energy vortex and a series of lightning strikes.Some enemies will be satisfied by the usual attacks, including kicks, fists and ball strikes from the ground.If Sonic takes damage, he canonically drops the rings.Sonic Frontiers will reach release at the end of 2022.Platforms are PC (Steam), PlayStation, Xbox and Nintendo Switch.