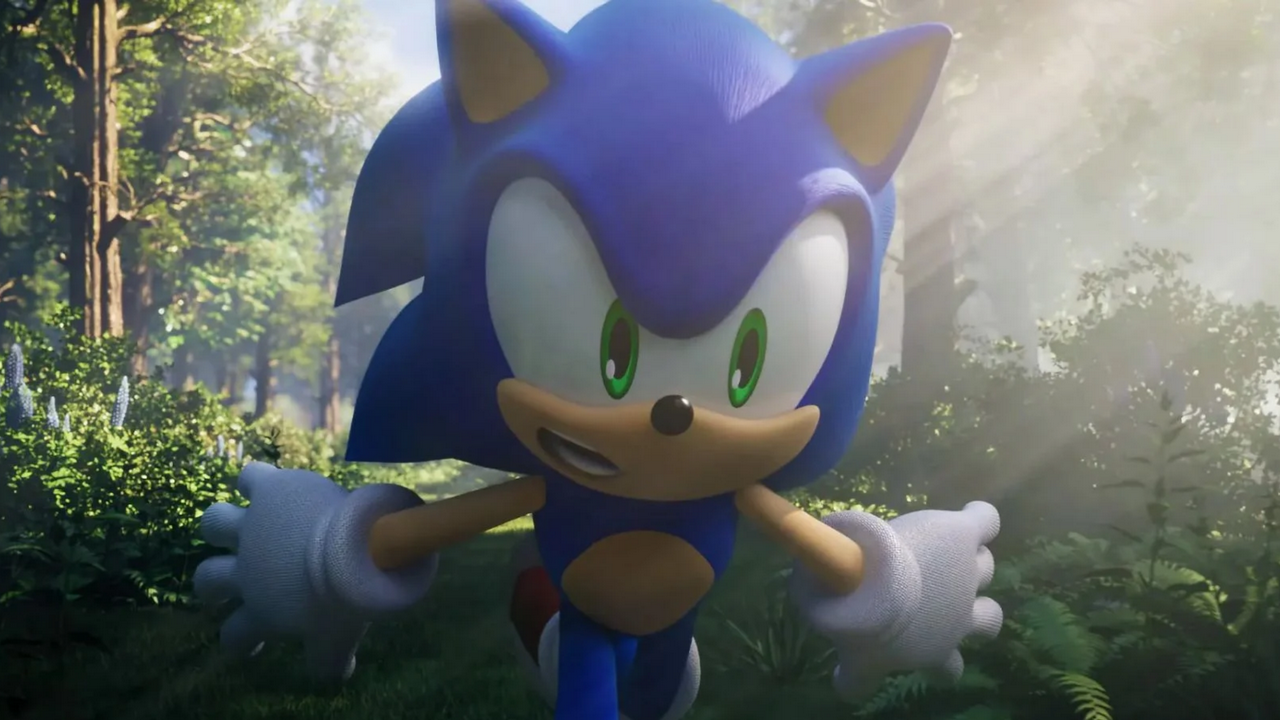 Sonic Frontiers is the next big game about the speedy blue hedgehog.In June, IGN will reveal more details about the project, and SEGA published a short gameplay cutscene for introductions.During Frontiers coverage month, journalists will show even more gameplay and share first impressions and interviews with the developers.The first material will be released on June 1 at 19:00 Moscow.Description of the game is still laconic.SEGA promises fast races on the colorful open world and battles with dangerous enemies.Declared a variety of biomes, including forests, waterfalls and deserts, Sonic Frontiers will appear at the end of 2022 on PC (Steam), PlayStation, Xbox and Nintendo Switch.