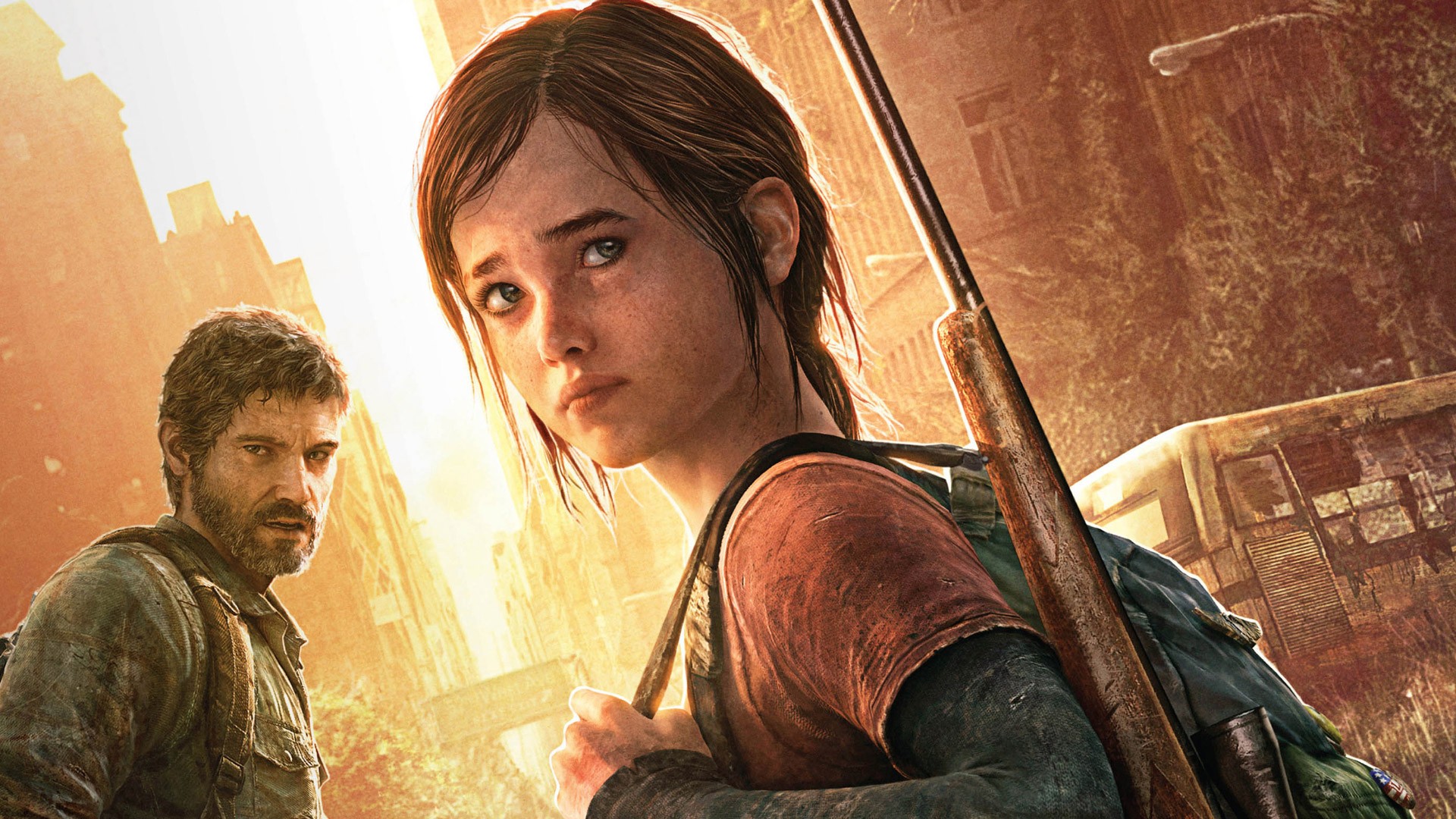 The official PlayStation Direct online store has briefly released The Last of Us Part I, a remake of the first part of The Last of Us.Part I will include the Left Behind add-on.It looks like there is no multiplayer.List of features:Improved gameplay, including exploration and combat.Improved effects.Improved controls.Enhanced accessibility settings.The Last of Us Part I will be released on September 2 on PlayStation 5.A collector's edition, Firefly, will be sold exclusively on PS Direct: Limited edition Steelbook.All issues of the comic book \"American Dreams\" with a new cover.Some in-game content at the beginning of the game.According to Bloomberg journalist Jason Schreier, the remake will be shown at Summer Game Fest, which begins today at 9 p.m.Moscow time.