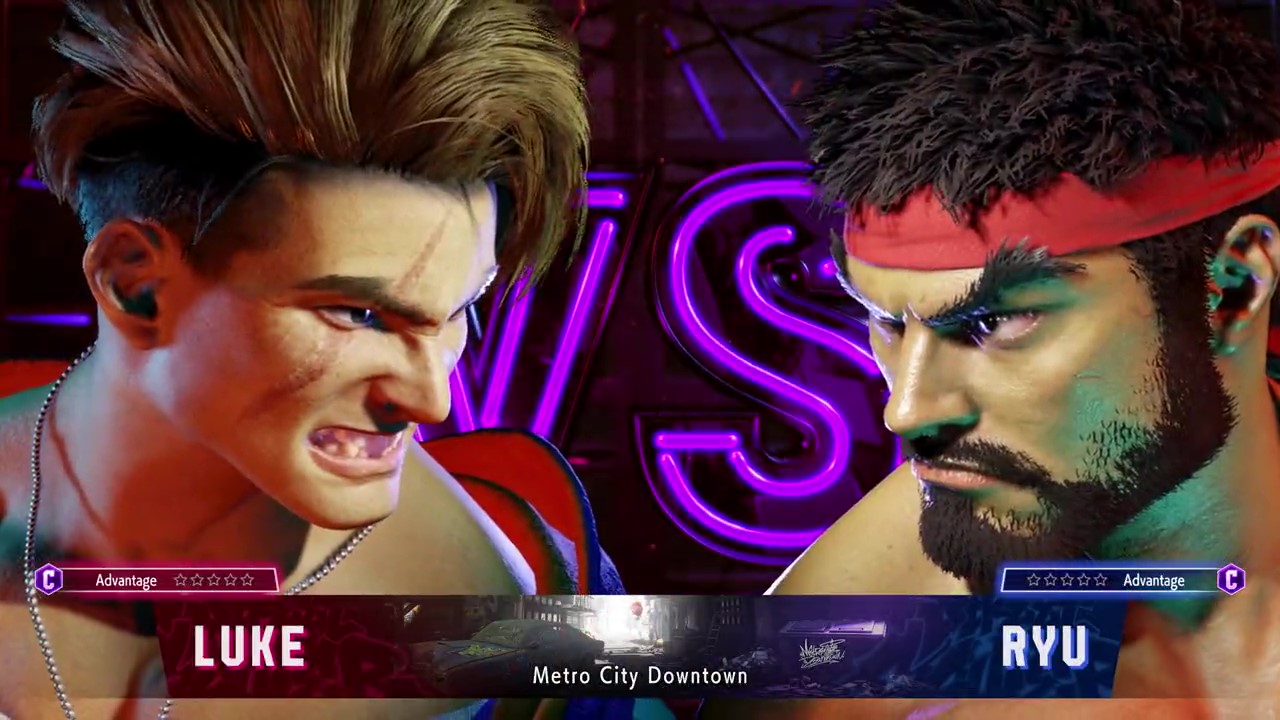 Capcom has shown what the intro of a match in Street Fighter 6 looks like.There's a novelty within the series: your character will be able to show your opponent a threatening (or not so threatening) face.Judging by the submitted excerpt, SF6 shows a small cutscene before the start of the match, similar to how participants in sports fights enter the arena.And when SF6 characters are pushed nose-to-nose in front of the letters VS, they can change their facial expressions -- this is done by pressing buttons on the crossbar.\"Frown your eyebrows, radiate smugness, or confuse your opponent with a violent mix of emotions!\" - Capcom writes.Street Fighter 6 already has gameplay footage: for example, it showed a location-menu and story adventure World Tour, where the camera moves behind the character's back.However, the developers are not going into specifics yet - maybe they are saving it for the Capcom Showcase?