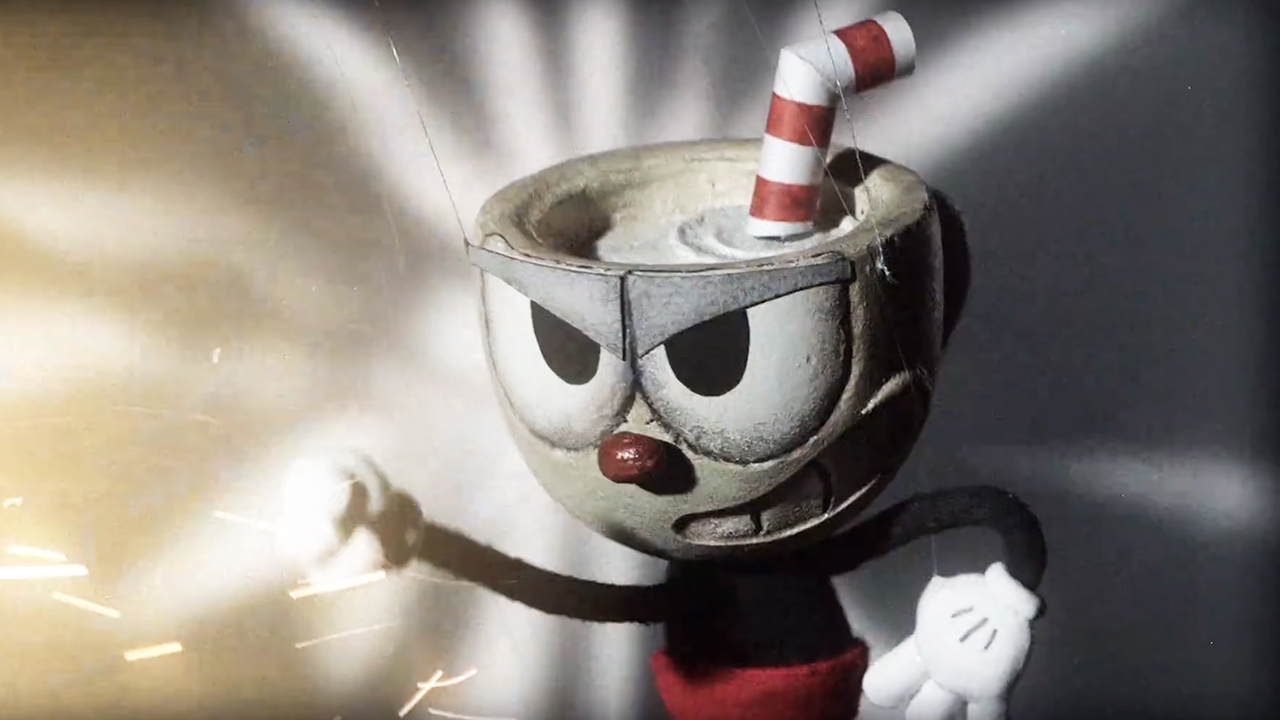 Summer Game Fest is inexorably approaching - and with it, the community's expectations are growing.To temper the public's appetite, show organizer and host Geoff Keighley announced that no big announcements should be expected at the event.Speaking to fans in the Twitter audio room, Keighley couldn't contain his excitement over the material prepared for Summer Game Fest.He said the event will feature both big games and independent projects from smaller studios.He also mentioned entertainment for Xbox and Nintendo Switch, but specified that Microsoft is likely to leave the most interesting things for their own presentation.Whether Nintendo itself will participate in SGF is unclear.The producer urged viewers not to inflate expectations for the show, and he called the rumored announcements popping up during SGF crazy.The organizers put together a fresh Summer Game Fest trailer.Here's what's definitely worth waiting for at Summer Game Fest from Jeff Keely's words:The Callisto Protocol gameplay.Walkthrough of the first level of Call of Duty: Modern Warfare 2.Gotham Knights news and new excerpts.The Delicious Last Course add-on demo for Cuphead.Dwayne Johnson appearance in conjunction with the launch of the new Fortnite season.Keely promised to reveal more details about the content of the event during the week.Some of it will still be withheld so as not to reveal all the cards.According to a rough estimate, the show will take an hour and a half to two hours.Perhaps even longer, given the format of the live broadcast and conversation with numerous guests.Summer Game Fest broadcast will begin June 9 at 21:00 Moscow time.Read also May 23, 9:49 ⋅ 10 E3 substitutes - schedule of summer game shows