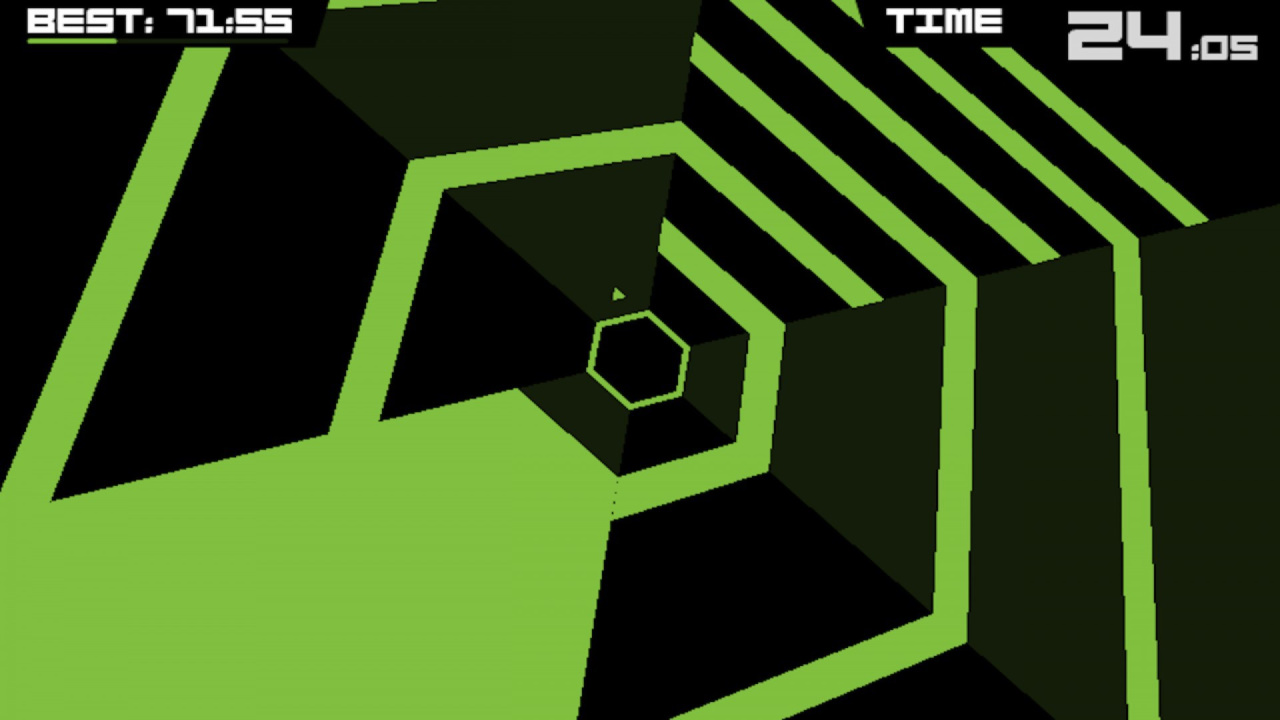 Super Hexagon is an extremely simple but very popular musical arcade game from indie genius Terry Cavanagh.This year the game turns 10 years old, but that's no reason to forget about it - the developers are preparing a big technical update.The update is jokingly called Neo - that was the name of the folder in Doom 3.It is believed that then id rewrote the engine id Tech, not only to add new technical features, but also to facilitate the development and support technology in the long term.Something like this is planned for Super Hexagon as well - given, of course, that the game itself is much simpler! Main features of the Neo update: The framework has been changed to a completely new one, specifically created for Super Hexagon.The game should run more stable and perform better.The window can be resized, and on macOS and Wayland supported displays with high DPI.Correct controller support now appears, with the correct buttons in the interface.Updated sound engine - sounds and music volume can now be adjusted separately.The game now works on macOS Catalina and newer, and is fully compatible with Steam Deck.Neo update is divided into two parts.Above - the features of the first part, and the second is going to combine the software base of all platforms, so that the \"chips\" and even bugs (if they appear) were everywhere the same.For example, previously only mobile versions of Super Hexagon worked with increased framerate and had a text engine that allows you to localize the game.The first part of Neo is already available on Steam.The second part has no release date - it is possible that it will have to wait.More technical details can be found here.Updated version of Super Hexagon is now live on steam.As well as adding a modern renderer and framerate improvements, we're now Steam Deck Verified! pic.twitter.com/KgeDudh3M8- Terry Cavanagh (@terrycavanagh) May 30, 2022