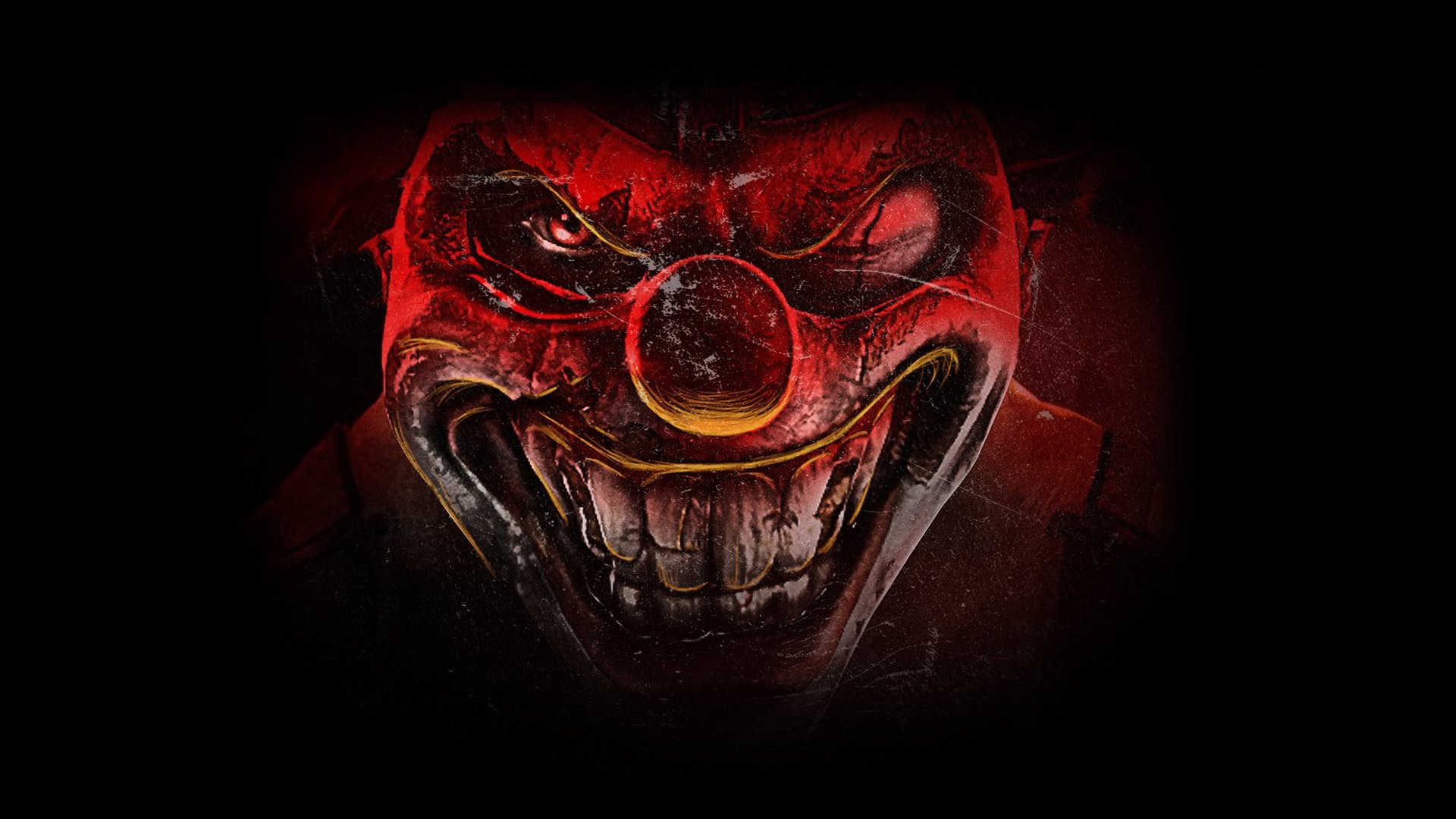 Will Arnett is executive producing the Twisted Metal series.There were rumors that he would also voice Sweetums, which turned out to be true.Arnett's best known roles are as BoJack the horse in the animated series of the same name and Batman in The Lego Movie.As for Sweetums, this masked clown is one of the most recognizable characters of the game series (he is on most of the previews for our Twisted Metal news!). On the show, Sweetums is both funny and terrifying - as emotional as he is cunning: As a mayhem lover, this majestic, rage-filled assassin wears an ever-smiling clown mask and uses Lost as his personal killing ground, driving around in his infamous ice cream truck.Recall that the main characters will be played by Anthony Mackie and Stephanie Beatriz.You can read about the other announced actors in this news.There is still no release date for the Twisted Metal adaptation.