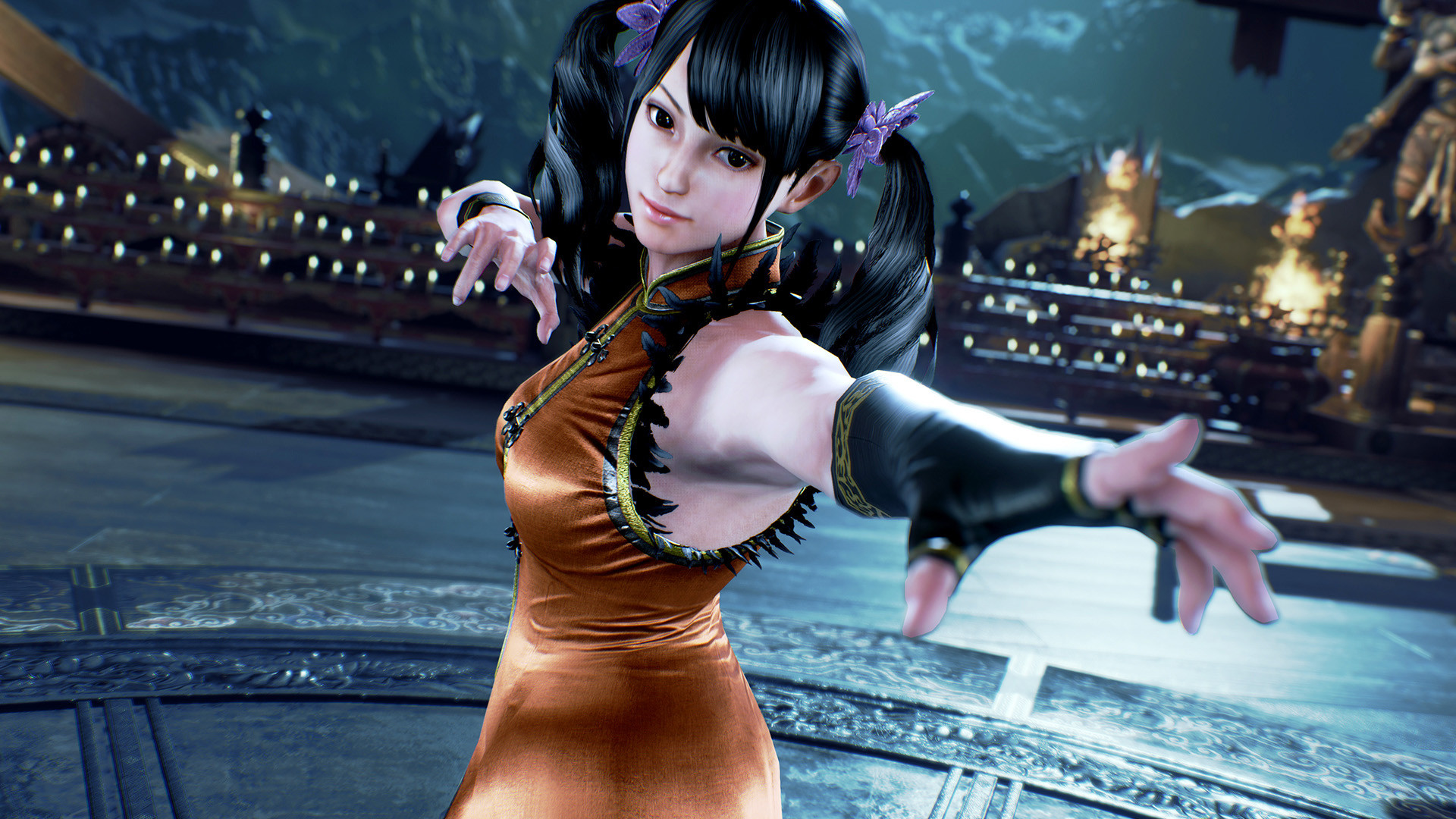 If you count not from release on arcade machines, but from launch on consoles and PC, Tekken 7 is five years old.It's a decent amount of time, but the game's sales are still high: the owners of the franchise have announced a new record that has put Tekken 7 in first place within the series.Details revealed Tekken producer Katsuhiro Harada:Tekken 7 has sold over 9 million copies, the highest of any game in the franchise.Tekken 7 has gained about 2 million copies in the past year.Most likely, sales spurred by the new sets of the game, which were introduced in November 2021.Total sales of all Tekken have now passed 53 million copies.The previous record holder of the series was Tekken 3 - in 2014 it had 8.36 million copies.It seems that Tekken 7 in circulation is among the ten most popular fighting games in the history of the genre.Judging by the fan \"wiki,\" the seventh part is pulling about on par with Street Fighter IV and Super Smash Bros.for 3DS and yields three million to the last two Mortal Kombat.In first place among fighting games is Super Smash Bros.Ultimate (over 28 million copies).Either way, Tekken 7 can be considered a major commercial success.This means that Tekken 8 is probably in development.There are no specific details about it, but the eighth part popped up in a leak from NVIDIA.In addition, interest in Tekken is being drummed up with an anime series for Netflix.