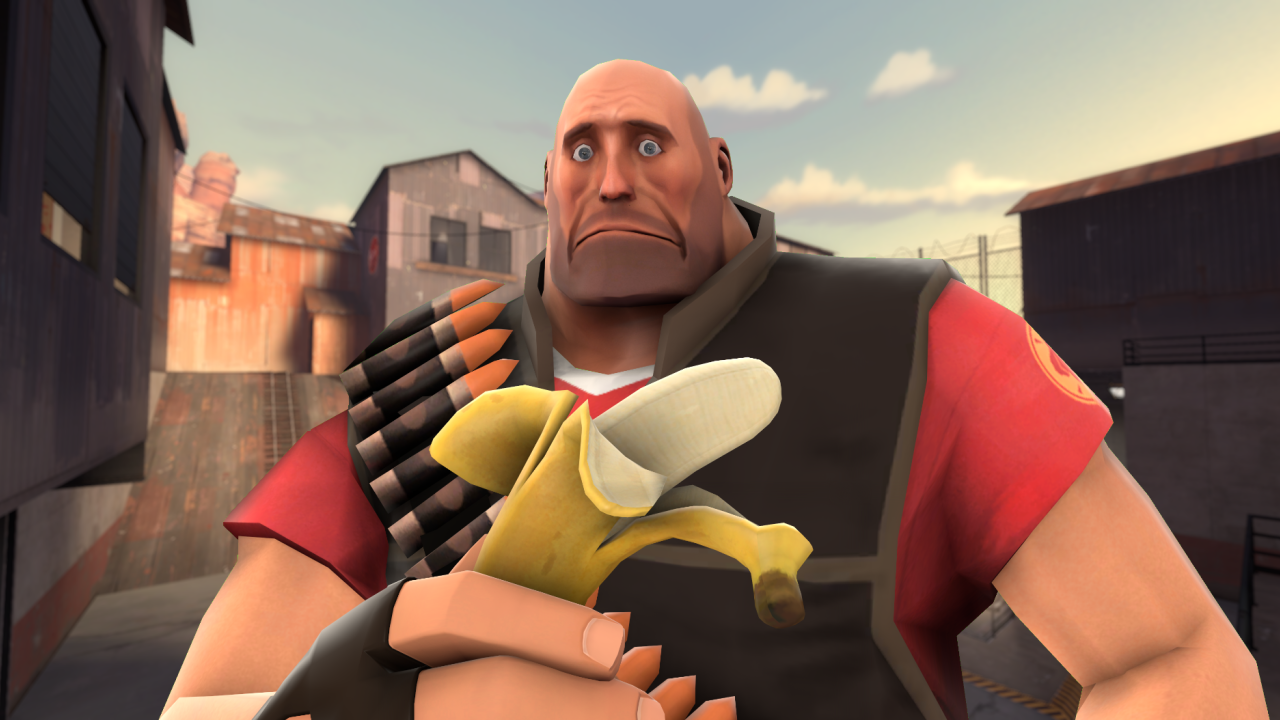 In September 2021, a curious event happened in the Team Fortress 2 community: Valve asked to temporarily remove the major Open Fortress and Team Fortress 2 Classic modifications from public access with a clear hint of some news.What the reason was, then it was not disclosed.Now the details are known, but unfortunately only because Valve first made a stir, and then disappeared in an unknown direction.Situation clarifies team TF2 Classic - in this mod recreated the appearance of Team Fortress 2, close to the period 2008 and 2009.Developers write the following: The majority of large mods for TF2 use leaked source code model of 2008.Collective Open Fortress worked on an alternative - the analogue of the same code, but created through reverse engineering.Valve contacted the developers TF2 Classic (and apparently Open Fortress) and reported that they violate the legal agreement - folk craftsmen can not distribute either ducked source code, or analogue on the reverse engineering, or products compiled on these two program bases.However, Valve emphasized that it respects the creativity and commitment of the Team Fortress 2 community and tried to find a way to show that respect.The company invited the modders to make their projects as a modification with the release on Steam, which requires the cooperation of both sides - the developers and Valve.It seems that in this case the source code could be left in place.Teams TF2 Classic and Open Fortress agreed and removed their projects from the public domain, but since then Valve has stopped responding to emails. TF2 Classic is not an exact copy of the old TF2: for example, in the mod you can make matches with four sides instead of two - yellow and green are added to the red and blue.Mods tried to get through to Valve in several ways, including Steam tech support.On March 10, about six months after the last message from Valve, the developers have sent an ultimatum - they announced that they would return the mods to public access, if Valve did not reconfirm their intentions.No answer followed, after which both Team Fortress 2 Classic and Open Fortress returned the ability to download mods.As the TF2 Classic team writes, the past few months have been difficult for her: The developers were worried that all their work will be lost in obscurity.The modders ask the community not to swear at Valve: \"We do not think that they were trying to help us only to hurt us later.Valve's relationship with the Team Fortress 2 community is complicated: the game still has many fans, but to get a reaction from the \"taps\" about the numerous problems, they have to go to subterfuge.