The Blizzard folks have revealed Stormgate, a free-to-play post-apocalyptic RTS 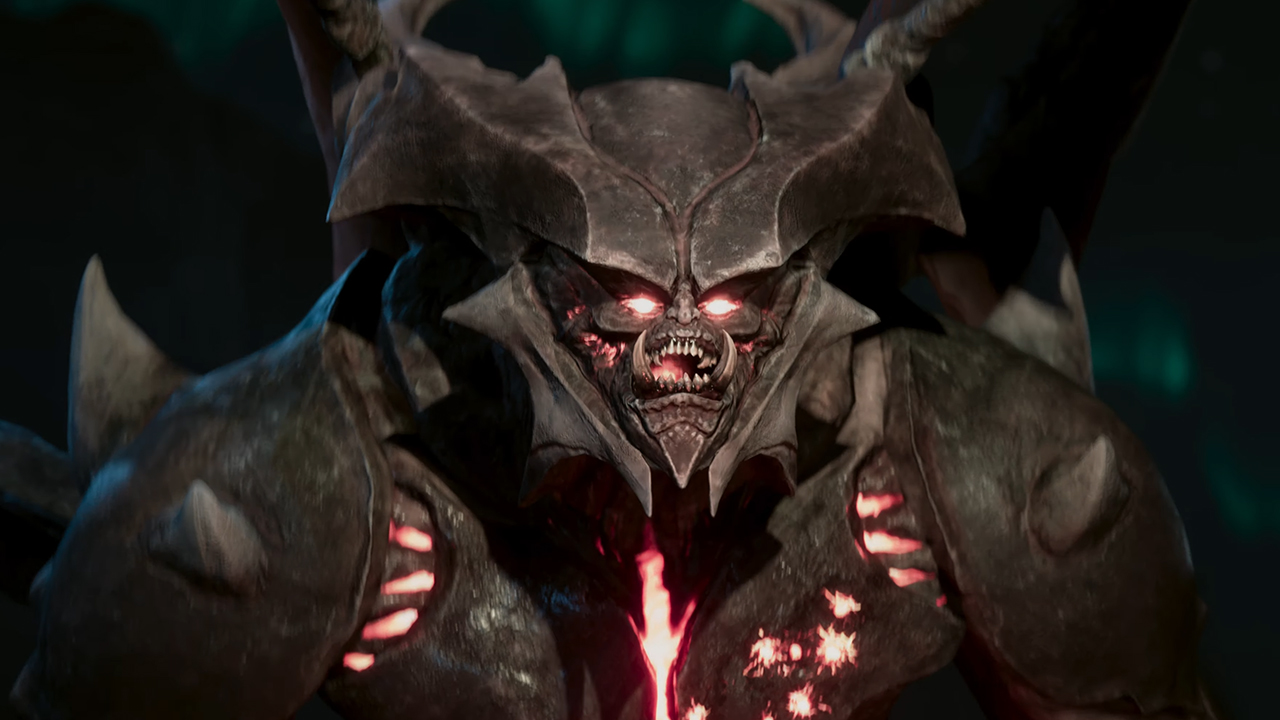 Frost Giant, a studio staffed by former Blizzard employees, has announced Stormgate, a real-time strategy game.The team calls their creation an \"RTS of the future\" for a wider audience.The cinematic trailer shows an archaeologist restoring an ancient shield.However, it is not easy to take the artifact away - a gargoyle-like monster pounced on the girl.The shield stoically withstood the monster's blow, buying enough time for reinforcements.Controlling the exoskeleton (or a full-fledged robot - not really clear), the warrior pierced the creep with lead and escaped together with the archaeologist.Stormgate has the following features: Post-apocalyptic setting - in the distant future aliens decided to enslave the Earth, destroying almost all humanity.However, some people managed to escape, and they united in the fight for their home planet.Completion of story missions is available in a group of up to three users and individually.Built-in tournament system for one-on-one battles.Editor \"to create a game to your liking\".You can construct their mini-games and missions, choosing the landscape and prescribing scripts.Development is conducted on Unreal Engine 5.Promised 4K resolution and smooth mapping battles with the participation of hundreds of units.More friendly interface for those who have never touched the RTS.freetupley.The team assures that gamers will not have to pay to remove obstacles or any advantage.Stormgate has no release date yet.The developers are going to hold a beta test in 2023 on PC (Steam).Russian language is not supported.