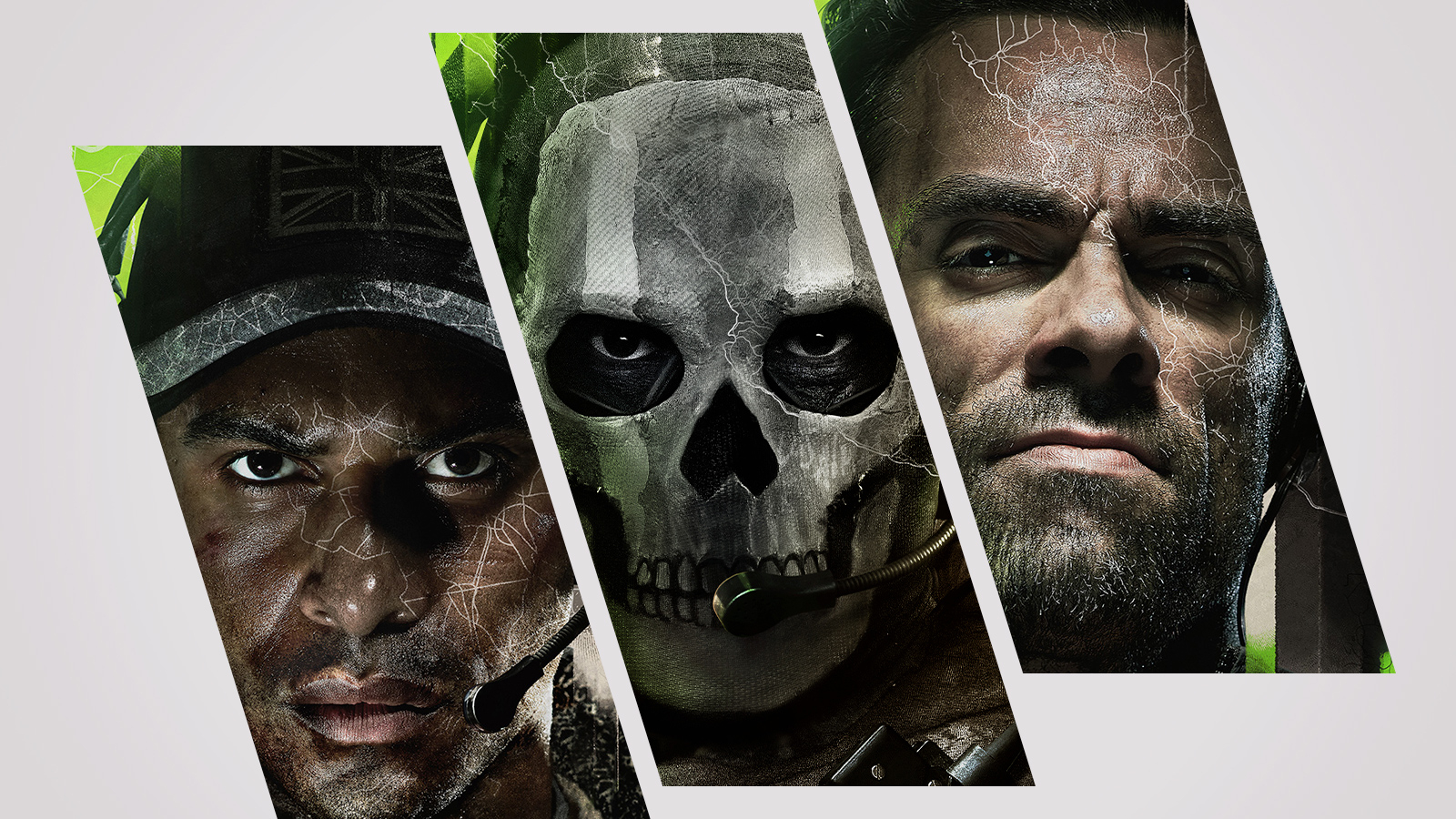 Activision decided to play with its muscles to celebrate the reveal of the new Call of Duty: Modern Warfare II, revealing the franchise statistics in a conversation with The Washington Post.Here's what \"Call of Duty\" boasts at the moment:Warzone - 125 million players.Call of Duty: Mobile - 650 million downloads.The entire series - 425 million copies sold and $30 billion in revenue.The company also reminded that more than 3,000 people work on the franchise.Whether Modern Warfare II success awaits - time will tell.And the ticking clock will start on October 28, when the game is released on PC (Steam, Battle.net), PlayStation and Xbox.