The demo of SIGNALIS, a stylish horror game about a snowy planet of the obsolete future 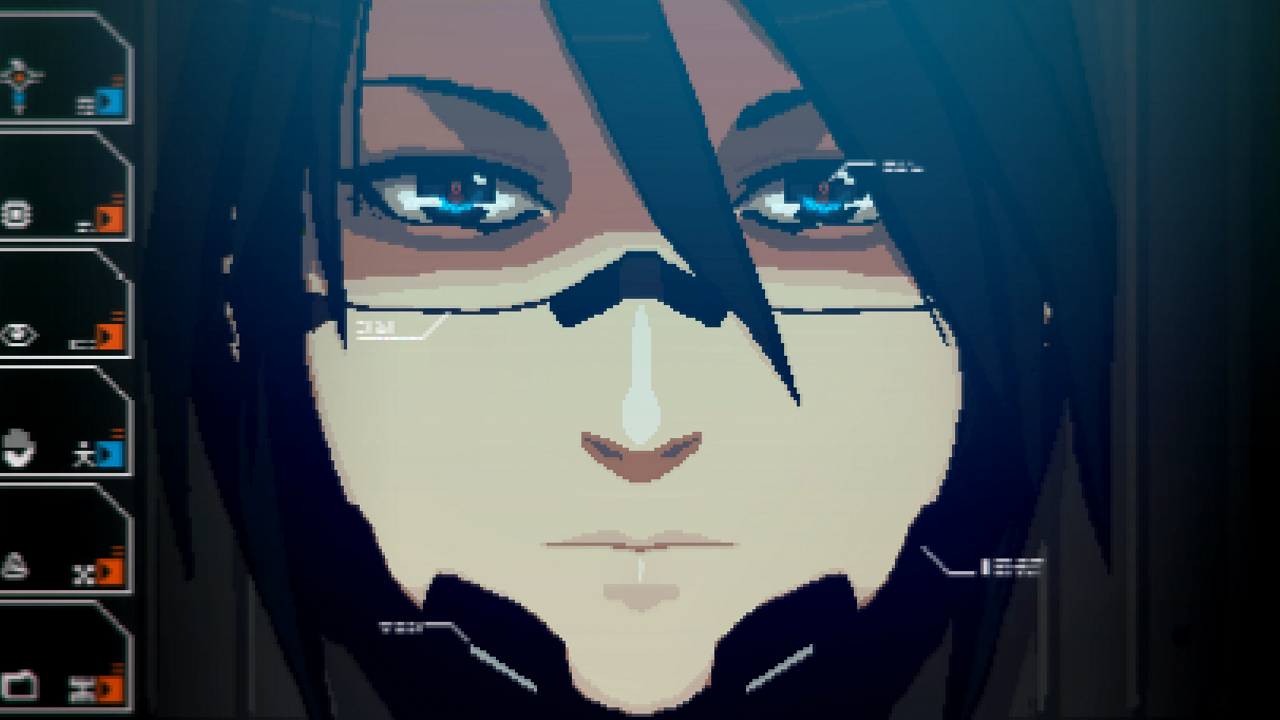 SIGNALIS is a survival horror game inspired by the classics of the genre (with some anime added in).The game was announced more than two years ago, but its time has not yet come - there is only a fresh demo.The main character is Replica Elster.Her ship crashed on a remote, snowy planet.She sets out to find a missing crew member, but stumbles upon mysterious radio signals and the ruins of an abandoned work camp, and then begins to see flashbacks from someone else's past.The gameplay harks back to the golden era of survival horror, when Resident Evil and Silent Hill ruled the genre.To get through the story, you have to solve puzzles - like cracking codes, using radio signals or combining items.There's a combat system, but it's a last resort - there's not much ammo, you can't just beat enemies, so it's possible that running away will be better than fighting.There is even an optional \"tank\" control! However, the focus of SIGNALIS is still an uncomfortable atmosphere in the setting of an outdated future and a multi-layered story.SIGNALIS has already garnered several awards and received a lot of attention on the indie scene: for example, SIGNALIS was presented by Guillermo del Toro at Tribeca Games Spotlight in 2021 and a demo version is already waiting for you on Steam.It seems that it will be part of the upcoming \"Games to Be\" event, but released a few days earlier - the main part of the event with demos of other projects starts June 13.SIGNALIS release is scheduled for Fall 2022 on PC and Xbox (including the Xbox Game Pass).A text translation into Russian and several other languages is announced, although the demo has only English and German.